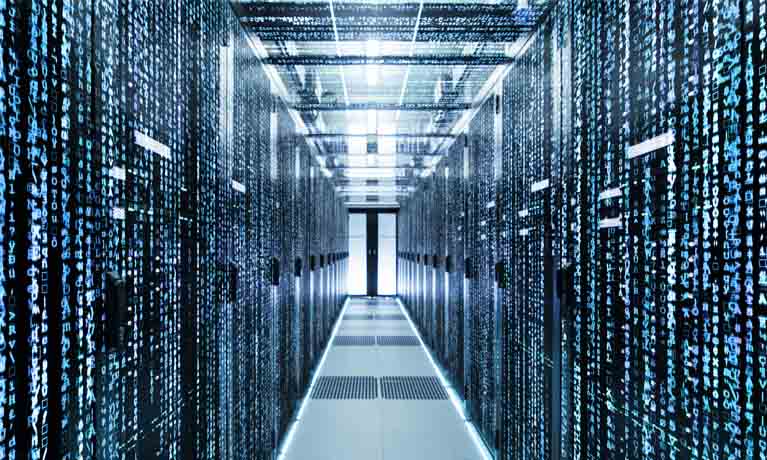 This event forms part of the Centre for Computational Science and Mathematical Modelling's spotlight series.

The exponential growth of scientific publications makes it more difficult than ever before for scientists to keep up-to-date with the most recent scientific development. AI techniques, especially text mining technologies, are crucial for extracting useful knowledge from scientific publications, from individual papers to a scientific topic such as (e.g. machine translation or text summarisation), or even a scientific domain (e.g. natural language processing or artificial intelligence). From the STEM education point of view, scholarly text mining also has high potential in downstream applications for both HE educators (e.g. mining actionable knowledge from STEM education literature) or postgraduate students (e.g. building a mind map for a scientific topic). At the same time, the scientific community also faces severe challenges in quality peer review, which is especially significant reflected in the peer review processes (including IJCAI2020). The three speakers will share their work towards this end and viewpoints about scholarly text mining from different aspects: contextualised citation network analysis, text mining for open science, and ontology and knowledge graph construction.

Xiaorui has joined the centre as an assistant professor in natural language processing. Before that he has worked in Aston University (UK) and National Institute of Information and Communication Technology (Japan). He has long-term research interests in mining knowledge from the network of scientific literature and full-text citation analysis (akin to “semantometrics” coinded by Petr Knoth, out second speaker). Currently he is mainly working on extracting knowledge units at all levels from scientific fulltexts and semantic approaches for citation analysis. His major publications appear in top information science journals like Journal of the Association for Information Science and Technology, Journal of Informetrics and Scientometrics, while he also publishes in top-AI conferences including AAAI, ACL, and CIKM. He is a member of the Association for Computational Machinery (ACM), the Association for Computational Linguistics (ACL), and a lifetime member of the International Society for Scietometrics and Informetrics (ISSI).

Petr is a Senior Research Fellow at the Knowledge Media Institute in Open University, which has renowned reputation in scientific text mining, where he leads the Big Scientific Data and Text Analytics Group (BSDTAG). His main interests are in text mining, digital libraries and open access/science. He has been a pioneer in open access/science. He is mostly famous for CORE, a large full text aggregator of open access papers with millions of monthly active users, for which he was the founder and has been the leader since 2012. Previously, worked as a Senior Data Scientist at Mendeley on information extraction and content recommendation for research and has a deep interest in the use of AI to improve research workflows. He has been involved as a researcher and Primary Investigator (PI) in over 20 European Commission, national and international funded research projects in the areas of text-mining, open science and eLearning.

Francesco is a Research Fellow at the Knowledge Media Institute in Open University, where he leads the Scholarly Knowledge Mining team (SKM). His research covers Artificial Intelligence, Information Extraction, Knowledge Graphs, Science of Science, Semantic Web, Research Analytics, and Semantic Publishing. He is mainly well-known for his continued work in scientific knowledge graph construction. His team has released the Computer Science Ontology (CSO) that has been officially adopted by Springer Nature, the Academia/Industry DynAmics Knowledge Graph (AIDA) for supporting research trend analysis across academia and industry, and the Artificial Intelligence Knowledge Graph (AI-KG). The major collaboration partners include commercial organizations, e.g., Springer Nature, Elsevier, Microsoft, Digital Science, and Figshare etc, and non-profit organizations and universities. Currently, he is co-ordinating large a scientific effort around COVID-19 by extracting key medical concepts from a large collection of scientific articles.