Centre for Trust, Peace and Social Relations Webinar on Ukraine and Russia 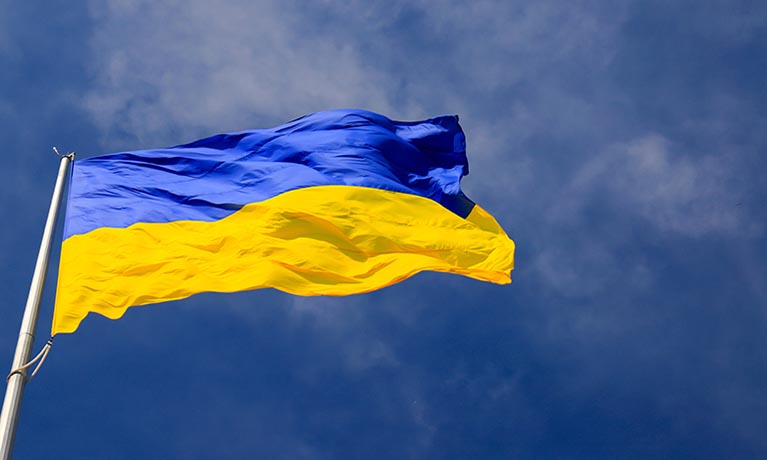 On February 24th, Russia’s leaders launched the military invasion of Ukraine, on a scale not seen in Europe since the Second World War, following months of military build-up along the border in both Belarus and Russia. In this webinar, Professor Matt Qvortrup from the Centre for Trust, Peace and Social Relations, and the director of think tank, the Centre of Political and Foreign Affairs, Kelly Alkhouli, will discuss the circumstances leading up to the invasion, along with the implications that the invasion and occupation has and will have on global politics.

Are we heading towards another world war? What are the risks of nuclear warfare? What are Putin’s objectives? And what are the possibilities (if at all) of ceasefire and de-escalation?