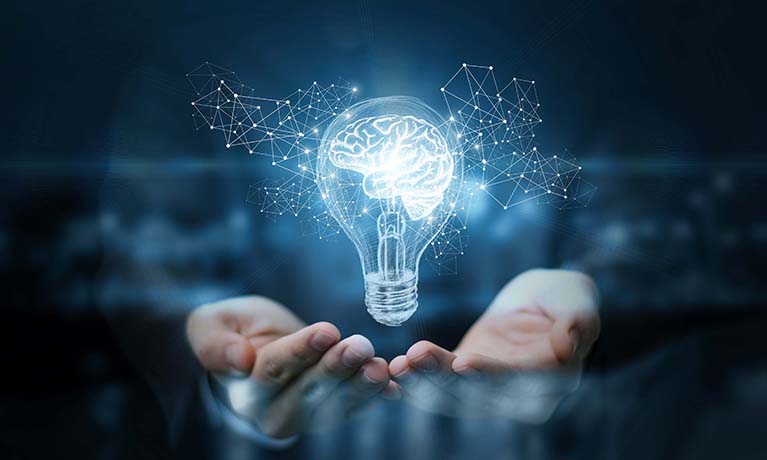 This event forms part of the Centre for Computational Science and Mathematical Modelling's spotlight series.

Neuronal information processing is complex at different levels, from the microscopic pre- and post-synaptic cellular interactions to the macroscopic interactions between large populations of neurons in, for instance, sensory processing and motor response. Various functional and effective connectivity measures have been developed to characterise such functional integration in neural networks, from neurophysiological signals (such as EEG, MEG). In current literature, linear modelling, connectivity and causality analysis are still the dominant approaches. Nevertheless, recent studies indicate that linear methods can only capture a certain amount of neural activities and functional relationships, and therefore cannot describe neural behaviours in a precise or complete way. In this talk, we will present how nonlinear dynamic modelling, frequency-domain analysis and network analysis can be integrated to study complex neural interactions; and applied to characterise neurological disorders and human visual system. 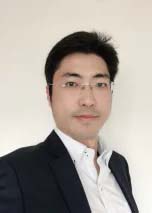 Fei is an Assistant Professor in the Centre for Computational Science and Mathematical Modelling, Coventry University and holds a PhD in control systems engineering (from University of Manchester).

He previously held research positions at Imperial College London, University of Sheffield, and University of Manchester (Manchester Centre for Integrative Systems Biology). His current research interests are at the interface between control systems engineering and neuroscience. Especially, he has been working on developing nonlinear signal processing and system identification approaches to study complex interactions in human brain network and the diagnosis of neurological disorders (e.g. Alzheimer’s disease, tremor, seizures). He is also interested in statistical machine learning, network inference and their applications in systems biology and neuroscience. Fei has published over 20 peer reviewed journal papers. He is an editorial board member of Frontiers in Computational Neuroscience. 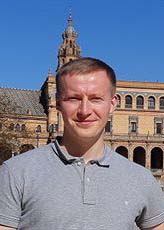 He did postdoctoral trainings at the Neuroscience Centre and the Department of Computer Science (University of Helsinki, Finland), and the Centre for Human Brain Health (University of Birmingham, UK). Currently, he is a Research Fellow at the Centre for Systems Modelling and Quantitative Biomedicine, University of Birmingham. Alexander’s research interests are mainly focused on understanding of the functional role of neuronal oscillations and scale-free neuronal dynamics in the human brain. 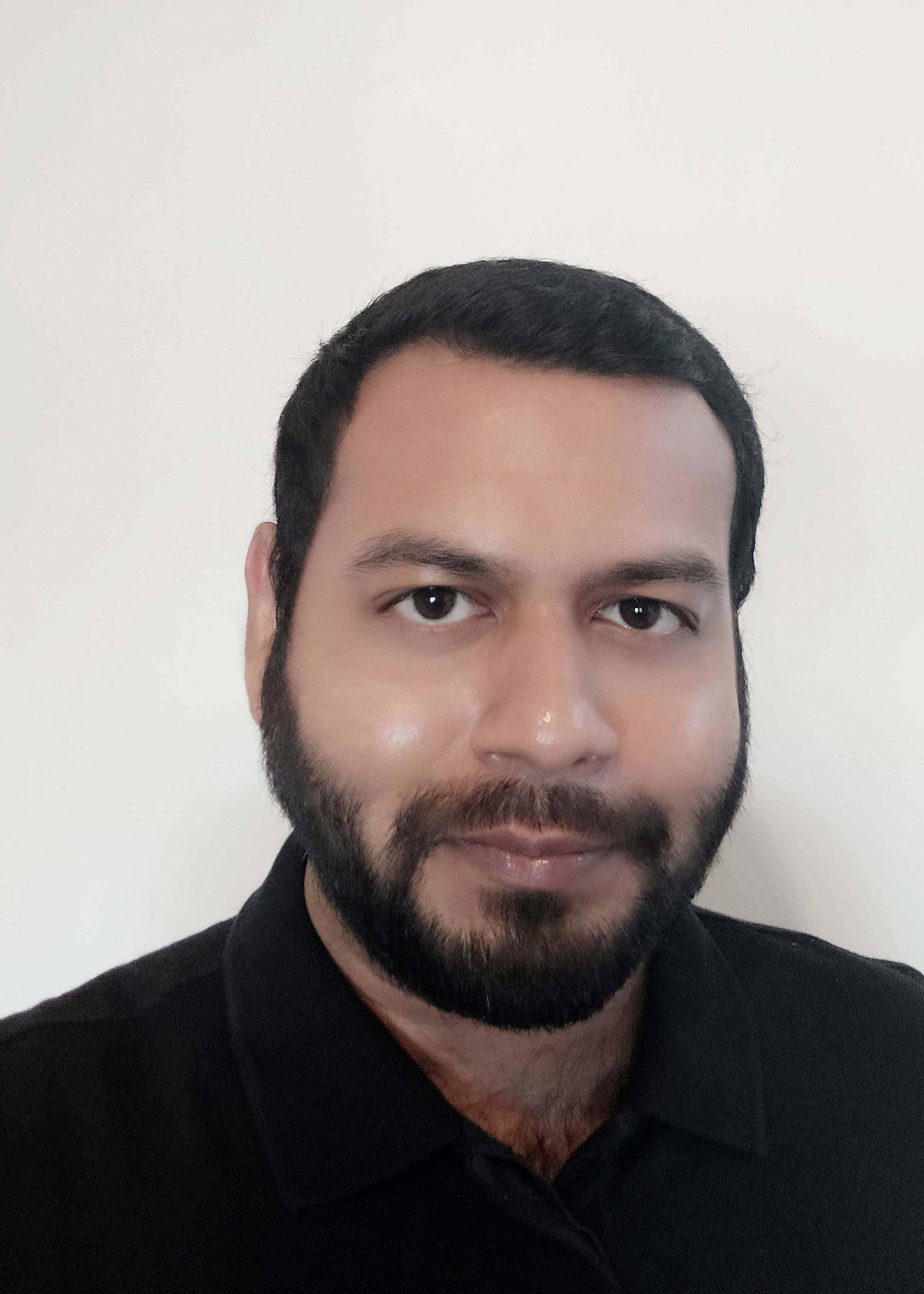 Rajintha Gunawardena received his M.Eng degree on Control and Systems Engineering from the University of Sheffield, U.K in 2014 and a M.Phil degree in 2019 from the same University.

He is currently working towards a PhD degree at Coventry University, U.K. His current research interests include the application of control systems approaches to computational neuroscience.