CBiS Seminar Series: The Economic Impact of Brexit on the UK, its Regions and its Sectors 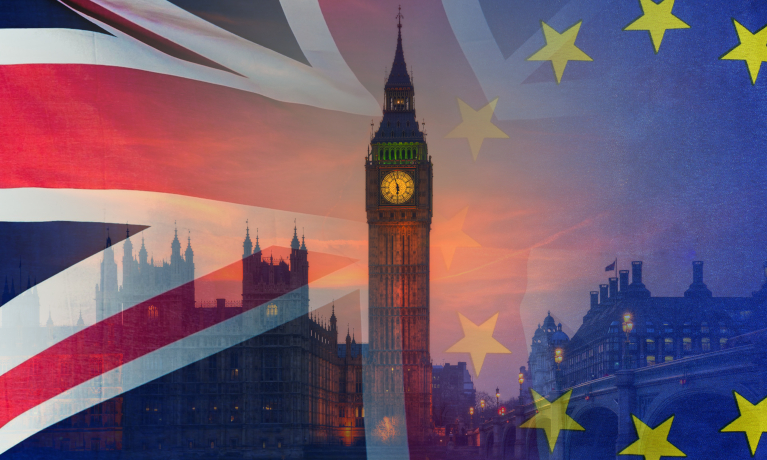 Currently, Raquel holds the Chair in Regional Economic Development at the department of Strategy and International Business and the City-REDI research institute at Birmingham Business School, University of Birmingham. Her current research work focuses Productivity, Innovation, Regional development, SMEs, entrepreneurship and industrial dynamics and on regional and European Policy.

The findings from our recent research suggest that the UK’s cities and regions which voted for Brexit are also the most economically dependent on EU markets for their prosperity and viability. This is a result of their differing sectoral and trade composition. Different impacts are likely for different sectors, and also different impacts are likely between sectors, and these relationships also differ across the country’s regions. Some sectors, some regions and some cities will be more sensitive and susceptible to any changes in UK-EU trade relations which may arise from Brexit than others and their long-run competiveness positions will be less robust and more vulnerable than others. This suggests that these sectoral and regional differences need to be very carefully taken into account in the context of the national UK-EU negotiations in order for the post-Brexit agreements to be politically, socially as well as economically sustainable across the country.

In other words, our research shows that Brexit is likely to exacerbate the UK’s current interregional inequalities, which are already very high by international standards (McCann 2016, 2018; Billing et al. 2019). Moreover, this conclusion holds largely irrespective of the eventual form of Brexit. The reason is that the UK’s economically weaker regions, especially in the Midlands and the North of England, are more exposed to Brexit trade-related risks (Chen et al., 2018; Thissen et al., 2019) because they tend to be much more dependent on EU markets for their prosperity than the UK’s richer regions (Los et al. 2017a). Moreover, not only are all other UK regions more dependent on EU markets for their prosperity than London but also most UK regions have been becoming more, not less dependent on EU markets (Los et al. 2017a) over recent decades. Our work has also demonstrated that while manufacturing and agriculture are relatively very exposed to Brexit in total it is actually the UK services industries that are the most exposed, with some 2.5 million jobs directly affected (Los et al. 2017b). The jobs which are the most exposed to Brexit tend to be the more productive jobs, which poses a challenge to the whole UK productivity debate, although these are not the financial services industries in The City, which actually face relatively very low levels of exposure to Brexit (Los et al. 2017b).

My presentation will introduce our newest evidence arising from our ESRC - UK in Changing Europe project: The economic impacts of Brexit on the UK, its Regions, its Cities and its Sectors.

Our CBiS Seminars are open to everyone, but prior booking is mandatory. During our events we may take photographs for use in our news and marketing materials. If you do not wish for your image to be used please ensure you let a member of staff know either before the event or on the day.

Feel free to tweet about the event using #CBiSEvent.