Virtual Workshop 1: ‘Existing Intellectual Paradigms of HE and social mobility of women and minorities’ 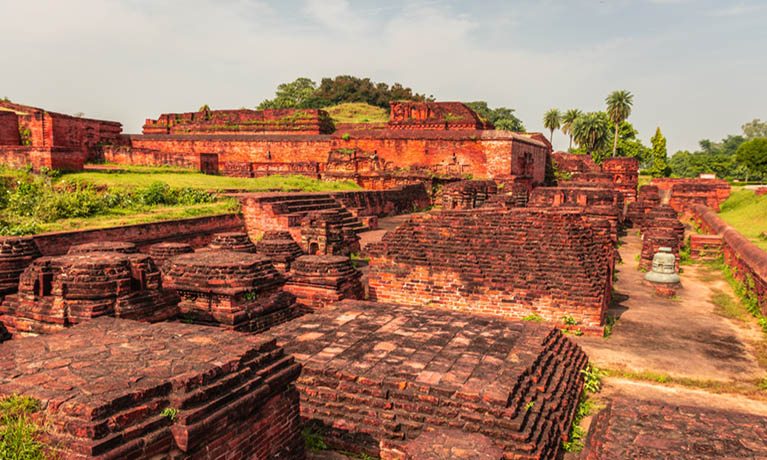 The AHRC GCRF Minorities on Campus in India research network is organising two workshops to facilitate nuanced and informed academic debate about the contemporary challenges being faced within the Indian Higher Education Institution (HEI) sector. These two workshops will constitute a foundational base of the new discourses around Higher Education (HE), diversity, inclusion and discrimination that this network aims to forge. One aim of the AHRC GCRF Minorities on Campus network is to uncover and unravel the impact of existing intellectual paradigms around religion, ethnicity and gender on knowledge production and minority student engagement on campus.

Workshop 1 will provide a platforms for the discursive interrogation of the social and intellectual hierarchies that promote and nurture institutionalized expressions of discrimination and unfair treatment on the pretext of knowledge and knowledge production in HE contexts in India. We collectively will interrogate how existing intellectual paradigms and their associated activities use university spaces either to include or exclude minority students.

Two of the earliest universities - Nalanda in ancient India and Al-Qarawiyyin in medieval Morocco - were rooted in religious tradition, namely Buddhism and Islam. The three oldest ‘modern’ universities of India established in 1857 under the British Indian regime (University of Madras, University of Calcatta, and University of Bombay) had and still have ‘Anglicist’ and ‘secular’ foundations (Agarwal 2007). Within these ‘modern’ universities, traditions of knowledge production are typically conceived as being at odds with religious commitment and much of scholarship has presumed higher education to be a strongly secularising influence (Dinham and Jones 2012). By comparing intellectual traditions in India and growing ‘decolonisation’ and nationalist narratives, this network will interrogate the role and influence of HE in framing wider discourses around citizenship, belonging and alienation in religiously diverse (and politically tense) social contexts. Despite intellectual tensions between religion and secularism, religions have never been absent from HE, and are taught, studied, lived and managed on campuses in different ways. Research that examines lived religion or religious diversity on Indian university campuses is rare and existing research is relatively outdated and is often written by Western scholars. Qualitative approaches are rarer, a notable exception being Ovichegan’s study of the experiences of Dalit students. The voices of women and ethnic minorities continue to be marginalised from campus discourses around diversity. A growing corpus of religion on campus research in the UK can offer insightful methodological learnings.

For Workshop 1 we will aim to answer the research questions: How do existing intellectual paradigms within HE include or exclude minority students?

We welcome papers that interrogate how knowledge, processes of knowledge and systems of knowledge are framed with higher education sector in India. Such framings are situated within the context of social, historical, political and religious structures and experiences. While shaped by these contexts, the knowledge that is produced in HE also shapes society.

For each workshop participants will plan to include a range of disciplinary, methodology and subject expertise. Reflections on positionality will be a key element of workshops proceedings. We invite participants to speak not just as experts but also as living participants on diverse yet unequal campuses. Workshops will give equal weight to academic expertise as well as the lived experience of delegates. We aim to include equal number of male and female participants and participants who speak from a range of minority positionalities. We welcome proposals from early career researchers and PhD students in an advanced stage of their work (3rd year or further in their research).