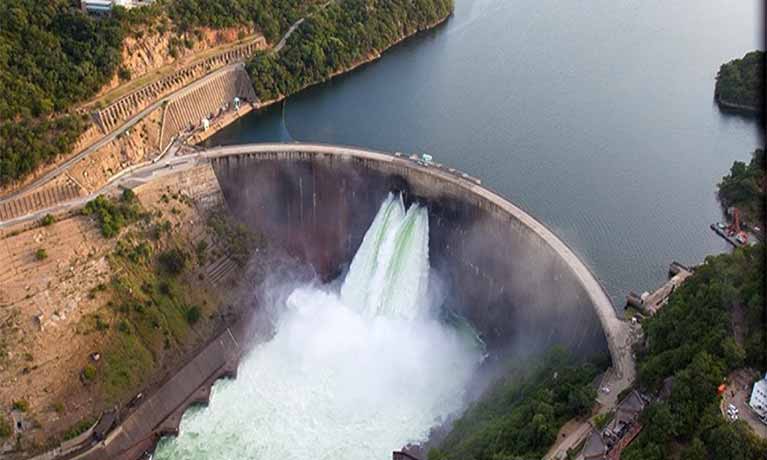 High levels of rainfall variability are magnified in the response of river discharges and lake levels creating major challenges to ongoing activities to achieve water security in sub-Saharan Africa.

In many cases climate change is likely to exacerbate these challenges particularly in the context of rapid socio-economic development that is driving greater use of scarce water resources.

I will briefly characterise key aspects of water resources distribution and variability across sub-Saharan Africa and introduce two examples of climate-induced pressures on water resources management.

First, I examine the close linkages between spatial patterns of rainfall variability and the river basin areas that provide runoff used to generate hydropower which underpins a major proportion of electricity supply in eastern and southern Africa. Second, I trace the hydrological impact pathways associated with drought during the 2015/16 El Niño that contributed to widespread electricity outages in Lusaka. The effects of service disruption on businesses in Lusaka are described and show critical linkages between climate events (that are not unprecedented in scale) and economic activities in urban areas.

I will conclude by using insights from the two examples to infer what continued climate change might mean for achieving water security.