Monitoring and reporting on biological invasions 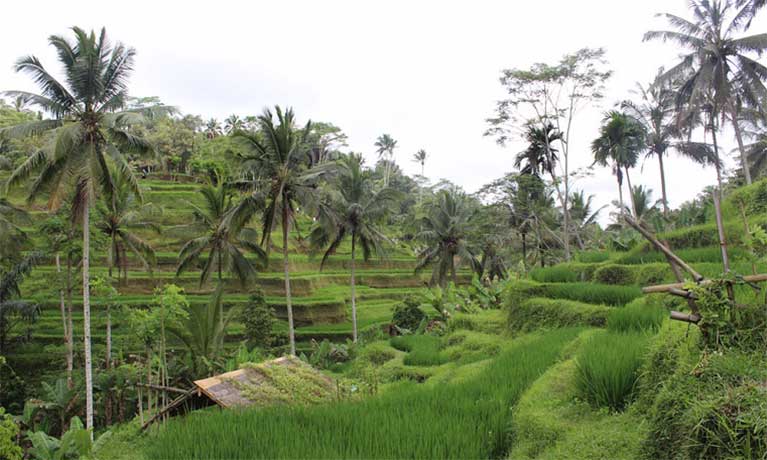 John Wilson is the science lead for the South African National Biodiversity Institute's Biological Invasions Directorate.  He is author/co-author of over 120 papers in peer-reviewed journals with a particular focus on invasion science, was the lead author of a recent book on detecting and responding to alien plant incursions (Cambridge University Press; 2017), and an editor of the upcoming Springer book on “Biological Invasions in South Africa” (due Nov 2019).

He is a member of the IUCN's Invasive Species Specialist Group, and works across science, management, and policy (e.g. as a lead editor of South Africa's National Status Report on Biological Invasions, and current chair of the South African Alien Species Risk Analysis Review Panel).

South Africa is a fascinating place to study biological invasions with globally leading research institutions and government initiatives.  However, it is also one of the countries most affected by the negative impacts of invasions.  Invasive plants contributed both to the recent drought in Cape Town and the uncontrolled fires in the Eastern Cape.  Currently ZAR1.5 billion per year is spent by one governmental department on management alone. In the talk John will discuss the national status report on biological invasions, the first such country-level assessment specifically on biological invasions anywhere in the world, and how this report will be regularly updated linking to policy and management.  He will finish by highlighting the need to agree on long-term trajectories for how we want to deal with such global change drivers.