How humanities saved maths and vice versa: counting what counts in a metricised world 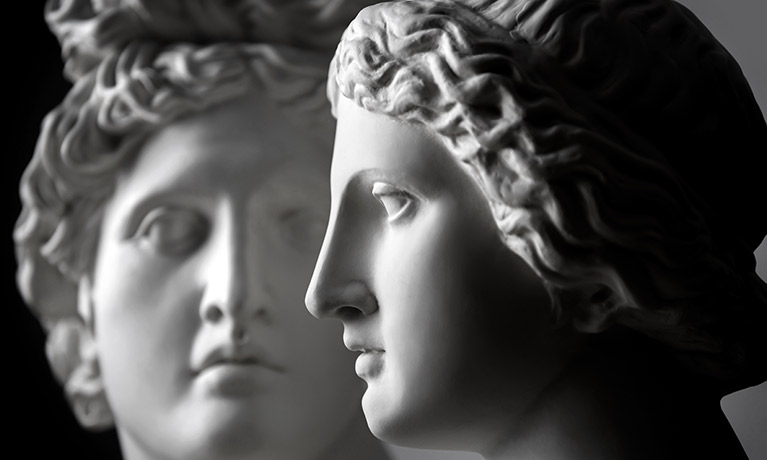 Ralph Kenna is a theoretical physicist with interdisciplinary research interests. After education in Ireland and Austria, and following posts in the University of Liverpool and Trinity College Dublin, he established and leads Coventry’s statistical physics group, one of the UK’s strongest. He has been a visiting scientist at universities in Armenia, France, Germany, Spain and Ukraine and is Fellow of the Institute of Mathematics. He has authored over 100 academic papers and his book, “Maths meets Myths”, instigated a Springer series “Simulating the Past”. Ralph has been repeatedly honoured as “Innovator and Trailblazer" of the Irish community in Britain and, in November this year, will be awarded an Honorary Doctorate from the National Academy of Sciences of Ukraine.

This is an eclectic talk reflecting varied research interests, linked through complexity science. I start with an introduction to a famous 100-year-old concept in statistical physics and recount why it is so important in society now (including in agroecology). I explain research groups as complex systems and how scientometrics used to “measure” them compare with REF peer reviews. I show the danger of misuse of both metrics and peer review before going further into the interdisciplinary world. There I discuss the relationship between physics and the humanities and how, combined in imaginative, curiosity-driven ways, they are making unpredictable REFable impact. I then relate how this impact feeds back into physics and humanities and helps tackle the perils of mishandled knowledge.

This event will be livestreamed via our Facebook page and a high-quality version of this seminar will be uploaded to out YouTube channel.