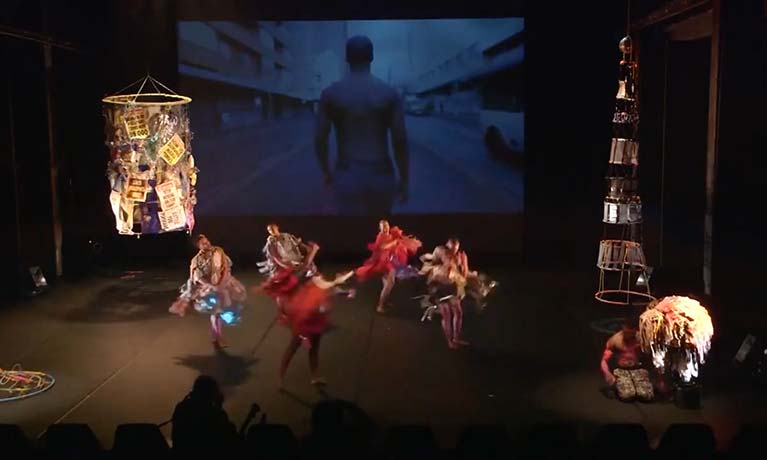 A light lunch will be provided.

Rather than fidelity and inspiration which are the hallmark of adaptive renderings, choreographic rendings take politically aggressive stances toward and unfaithful readings of Shakespeare. Dr Brandon Calleja Shaw will speak of a chapter from his current book project, which considers rendings of Romeo and Juliet by Leonid Lavrovsky (1940), Kenneth MacMillan (1965), Rennie Harris (2000), Dada Masilo (2010), and Jessica Nupen (2015).

Brandon Calleja Shaw is a dance scholar and practitioner. As a scholar, he is fundamentally interested in dance as a prism, ossification, laboratory, rebel encampment for race relations. Buttressing and critiquing Foucauldian concepts through post-colonialism, contemporary race and gender studies, and empirical research, Shaw’s scholarship is an activist voice against bigotry permeated by a careful optimism.

Brandon’s research interests include choreographic interventions in race relations, props as partners, and intersections between dance and martial arts. He has held positions at Brown University and the University of Malta, and along with Lynsey McCulloch, is the co-editor of the Oxford Handbook of Shakespeare and Dance.