The Big Question: What does populism really look like? 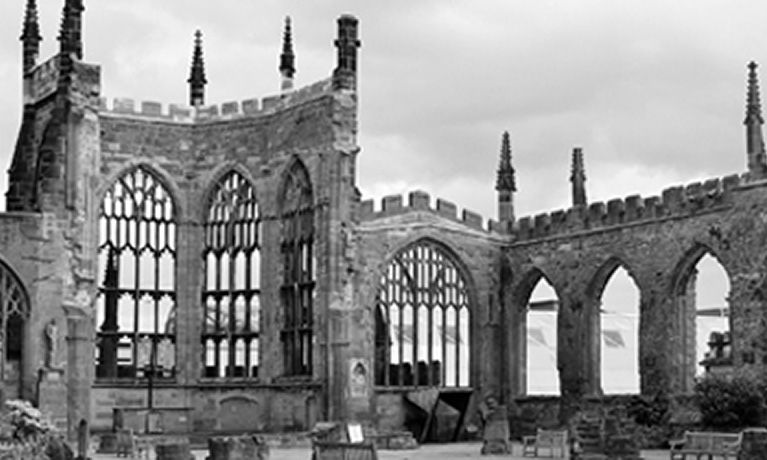 In the next of our Big Question public debate series we will be examining ‘What does populism really look like?’ Following recent victories for the ‘Leave’ campaign in the Brexit vote and Donald Trump in the US elections and the seeming rise of the ‘populist’ agenda, we will be looking to answer this question in its broadest sense in examining both the causes and potential effects of the rise of populist views and their endorsement through these results.

Joining us to premiere his new short film ‘I Love You Dane Waters’ will be longtime republican strategist M.Dane Waters.  The film chronicles the extreme reaction he received after trying to find a way to prevent Donald Trump becoming president. As Dane saw that Trump was going to clinch the Republican nomination he formed an ad hoc organisation called Delegates Unbound whose mission was to educate Republican Party delegates that at conference they were free to decline to cast their vote for the public’s preferred candidate and vote for another.

During the course of the short lived DU campaign Dane received thousands of hate emails directed at him, causing him to question whether our increasing inability to talk to each other about our differing opinions in a way that is productive and respectful is due to the rise in populism.

Prof. Harris Beider is Chair in Community Cohesion at the Centre for Trust, Peace and Social Relations. Previously he was Senior Fellow at the University of Birmingham and Executive Director of the Federation of Black Housing Organisations. His main research interests are focused on race, communities and public policy at the national and international level.

Harris' work focuses on White Working Class voices in society and reality of their narratives through which he is uncovering the true motivations for the current rise in populist politics.  At this event he will be discussing the results of his work with focus groups in five cities across the US and the surprising and often untold true stories behind the increase in the success of populist views.