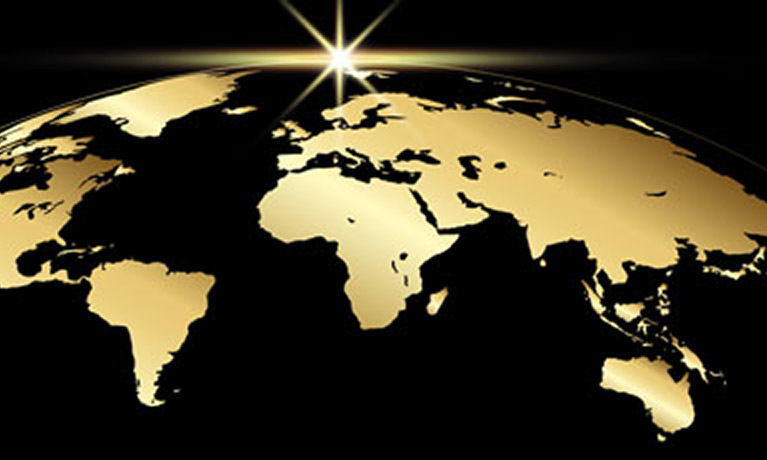 Alessandro is a second year PhD student within CBiS. His research interests lie in the area of business-government relations, nonmarket strategy and corporate political activity, as well as in the institutional environment and the role of political institutions.

The aim of this paper is to explore the political strategy of trade associations and understand how and why these organisations play a role towards informing and shaping the public policy process. This study draws on cases stemming from the UK’s aerospace industry. A qualitative methodology using an inductive approach is undertaken to explore these organisations. The data collection process is still on going as is the analysis of the data. This paper reports initial findings based on a preliminary analysis of the data.

"Opportunities out of crisis":  Corporate political activity in wartime America

This presentation will explore the corporate political activity (CPA) of US aluminium majors, the Reynolds Metals Company and Kaiser Aluminium, and of their respective founders Richard S. Reynolds Snr (1909-1969) and Henry J. Kaiser (1882-1967). It outlines how both firms developed political strategies that allowed them to break into the previously monopolised market for aluminium, and consolidate and defend their position.  The cultural and social capital of both entrepreneurs was crucial to their success, as seen through their connections with the Democratic National Committee, and senior Democrats in President Franklin D. Roosevelt’s administration and both Congress and the Senate, as well as in the state capitols.  Of absolutely paramount importance to their success was the context of national crisis presented by WWII and subsequently the Cold War.  In contrast, the change in political climate undermined the market position previously enjoyed by their major US competitor, the Aluminum Company of America (Alcoa).

Drawing on archival research conducted in the archives of these family-owned firms (held in Richmond, Virginia, and Berkeley, California), as well as the political papers of leading politicians (housed in the Library of Congress, Washington D.C., and Austin, Texas), it seeks to demonstrate the value of history to an understanding of CPA, identified as a neglected area within the extant literature (Hillman et al, 2004; Lawton et al, 2013), as well as to leadership and strategy (Chia and Holt, 2009) and the social embeddedness and personal politics of entrepreneurs (Popp and Holt, 2013; Phillips-Fein and Zelizer, 2012).   Ultimately, it aims to underline the way in which historical methods and perspective can contribute to business and management disciplines (Kipping and Üsdiken, 2014; Maclean et al, 2016; Perchard et al, 2017).

A light lunch will be provided, please register for this event online.