Corpus Pattern Analysis and the Theory of Norms and Exploitation 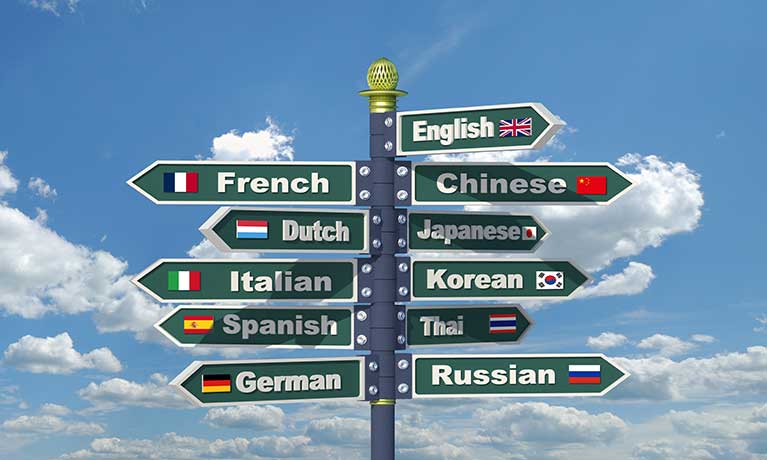 We are pleased to announce that Patrick Hanks is a forthcoming speaker in the School of Humanities Research Seminar Series.

This talk is a report on a corpus-driven exploration of the nature of meaning in language and some theoretical implications of this work.

*“Many if not most meanings require the presence of more than one word for their normal realization.” – John Sinclair (1998)

If this quote from Sinclair is right, it drives a coach and horses through the traditional lexicographical enterprise of attempting to list all the words in a language and assigning a meaning to each word listed.

By using a procedure called corpus pattern analysis (CPA), contexts can be sorted into patterns. It turns out that, whereas words are hopelessly ambiguous, patterns are, for the most part, unambiguous. Each pattern can be associated unambiguously with a meaning. Now, the onus is on the lexicographer to say what counts as a pattern. This turns out to be more difficult than might appear at first sight.

At its most basic, a verb pattern consists of a syntagmatic structure, with one or more lexical sets of noun and other collocates fitted into the structure. In CPA, collocates are sorted into lexical sets according to their semantic type. Different semantic types of the associated nouns select different meanings of a verb. For example, it is the difference in the semantic type of the direct object that determines the differences of verb meaning between executing a person, executing an order, and executing a legal document such as a will.

Creating a meaningful utterance and understanding an utterance (spoken or written) both depend on mental processes of pattern matching. Every member of a language community is primed from earliest childhood to recognise patterns and to store these patterns in his/her brain.

A further complication is that speakers and writers not only conform to the normal patterns of a language, but also (sometimes) exploit them. People love to play with language. Moreover, exploitations of norms are necessary to enable a speaker or writer to say new things and to talk about new and unfamiliar situations, to make jokes, and to create poetry.

All are welcome, so please forward to others interested and confirm your attendance before the event to Sue Grant on ab0559@coventry.ac.uk.