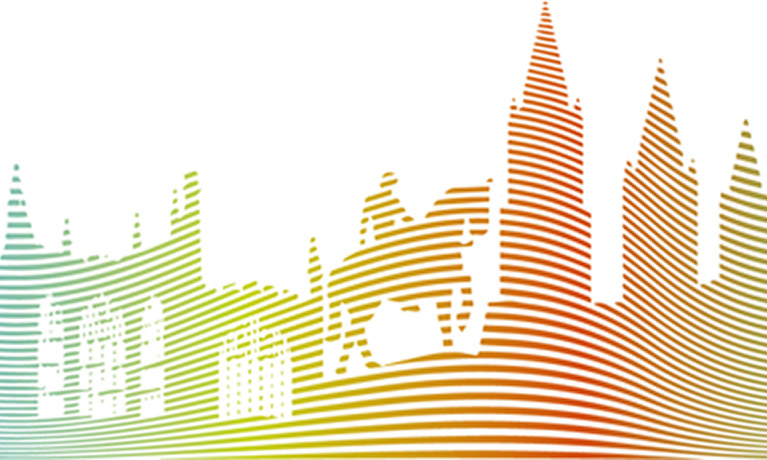 Against a backdrop of declining public trust in government and a climate of intense international terrorist threat, governments around the world are appealing to citizens to trade privacy for enhanced security. This talk will examine the relationship between the institutional trustworthiness of security agencies and the public’s acceptance of the way they use digital surveillance technologies. Using the cases of Deep Packet Inspection (DPI), Smart CCTV and Smartphone Location Tracking, survey data gathered in nine European countries are analysed to demonstrate that security agencies’ institutional trustworthiness shapes the public acceptance of digital surveillance technologies. The talk argues for an institutional influence on the ‘security-privacy trade-off’ and will end by calling for security agencies and their respective governments to engage with the democratic process in order enrich security and privacy at all levels of public security governance and for the common good.

Kirstie Ball is Professor in Management at the School of Management, University of St Andrews. She is co-director and founder of CRISP, the Centre for Research into Information, Surveillance and Privacy (crisp-surveillance.com). CRISP is a joint research centre between the Universities of St Andrews, Edinburgh and Stirling. Kirstie also co-founded and co-ran the journal Surveillance and Society and the charitable company Surveillance Studies Network, an educational charity which supports the journal.  Over the last 20 years Kirstie's research has been funded by ESRC, EPSRC, SSHRC (Canada), The Leverhulme Trust, The British Academy and the European Framework Programme. In 2015 she published 'The Private Security State? Surveillance, Consumer Data and the War on Terror', the first empirical study, from an organisational perspective, of private sector involvement in government surveillance regimes. She is also co-editor of a new Routledge book series ‘Routledge Studies in Surveillance’ and edited 'The Routledge Handbook of Surveillance Studies', a key resource for those who teach about surveillance. She has consulted to the UK's Information Commissioner, authoring 'A Report on the Surveillance Society' in 2006, which prompted two parliamentary committee enquiries, and its follow up in 2010. She has also advised numerous NGOs, research funding bodies and news media organisations about surveillance, privacy and security. She frequently appears in the broadcast and print media and at public events to speak about surveillance as a contemporary social phenomenon.

A light lunch will be provided. Please register your place online as places are limited.