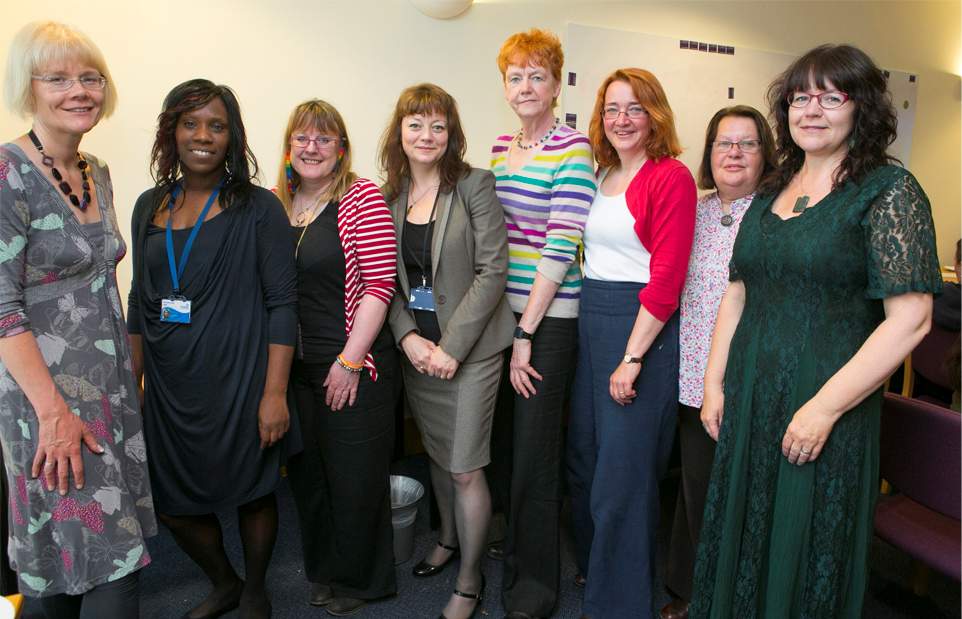 The latest in the Centre for Sustainable Regeneration (SURGE)’s seminar series was hosted at the TechnoCentre, Coventry University on Friday 28th and featured two speakers who are passionate about defending the rights of women - Vera Baird QC: Labour Party activist, barrister, author, lecturer and now Police and Crime Commissioner for Northumbria and Rona Epstein, Honorary Research Fellow at Coventry University.

Vera Baird started the seminar by discussing her concerns with the low conviction figures in cases of rape, and how the role of the Police and Crime Commissioner can help raise these numbers by encouraging  police and judges to better understand such crimes and the ‘rape myths’ that are perpetuated in society.

Vera stressed her worry that the highest figures for conviction were for historical cases – possibly due to multiple complainants adding ‘believability’ to the accusations, and that the lowest conviction rates were seen in cases of vulnerable people – those with mental health issues, special needs etc.

Vera Baird realised she had to go to those who decide the result of rape cases – the judges and the juries. She described how she set up training for judges about sexual crimes and how this has had a positive impact on conviction rates. Now in her work as Police and Crime Commissioner she is positive about the role that she can play in liaising between the police and the public. Vitally, PCC’s hold a separate budget which can be used to make real changes. 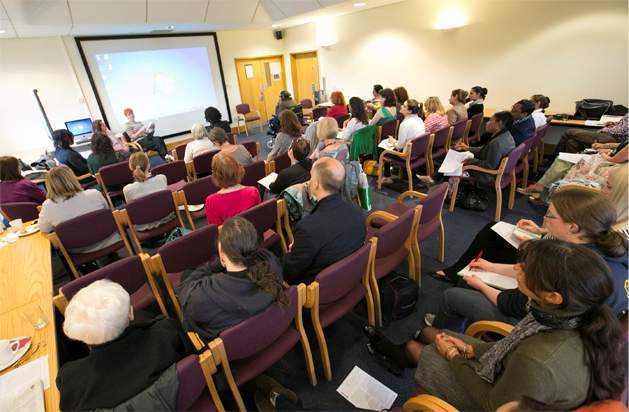 The second paper was given by Rona Epstein and focused on Women with Dependent Children in Prison, describing her findings that in many cases, women with dependent children do not have this fact taken into account when their sentences are decided, despite European Convention Article 8 which states that everyone has the right to respect for their private and family life without the interference of any public authority.

Rona suggested that the rights of the children are often not taken into account when women are given prison sentences, even when the children risk being put into care as a result of the ruling. She argues that this is against the European Convention and that ‘balancing measures’ should be made when sentences are decided which consider the rights of the accused’s dependant family.

Rona went on to say that this was an area where further research is desperately needed.

Over forty people from both inside and outside of the university attended the seminar and contributed to a lively discussion of the two papers.  The next and final seminar of the Women and Social Justice series is ‘Challenging Violence Against Women’ on Wednesday 10th July, from 10-4pm in the Technocentre. To book your place, please email WSJ.bes@coventry.ac.uk

The latest in the Centre for Sustainable Regeneration (SURGE)’s seminar series was hosted at the TechnoCentre, Coventry University on Friday 28th and featured two...