A reward of up to £20,000 has been put forward for key information which leads directly to the discovery of a missing Coventry University student’s whereabouts. 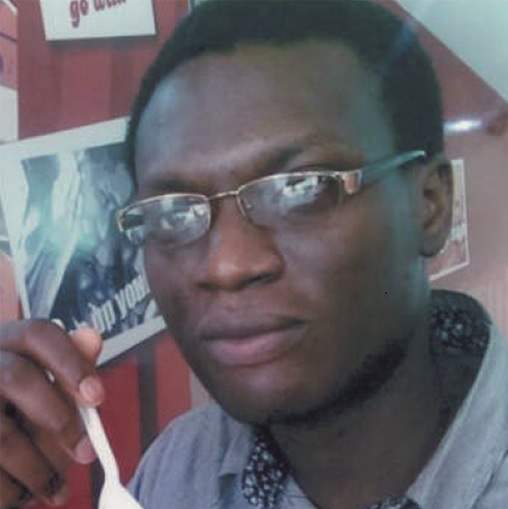 Ozeivo Andrew Akerele - known to his friends as Ozi - has been missing since the end of Januarythis year. The 24 year old from Nigeria was last seen by friends at the Iglu Club on Spon Street in Coventry at around 3.30am on Saturday 31 January. He is described as black, 6’ 2" tall and of a slim build. He was last seen wearing jeans, blue and white converse trainers and a grey/black zip-up jacket.

Since concerns were raised about Ozi, Coventry University has been supporting the police in its investigation into his disappearance. The reward, which has been put forward by an anonymous donor, applies only to new, material information given to the police, which is directly responsible for locating Ozi. The reward also applies only to information which is not already in the possession of the police as at 8 May 2015.

The offer shall remain in force until 31 December 2015 and qualification for and payment of the reward shall be at the sole discretion of Coventry University.

Anyone with information should call the police non-emergency number 101.