Scientists will swap the lab for the pub as they take part in the world’s largest festival of public science talks.

Tickets have gone on sale for three-day Pint of Science festival which will see 35 scientists from Warwick and Coventry universities take to the stage in pubs and venues across the city.

Researchers from the Universities of Warwick and Coventry will appear at the Twisted Barrel, Drapers Bar, The Phoenix and Shopfront Theatre between 14 and 16 May, talking about topics such as: the physics of rollercoasters; finding new sunscreens; how to hide a panda and what time of day you should take paracetamol.

The scientists will also cover the behaviour of the sun, ice, diamonds, batteries, healthcare, measuring natural disasters, our hearts, brains and emotions, the life of a fly, the potential destruction of the universe and much more. 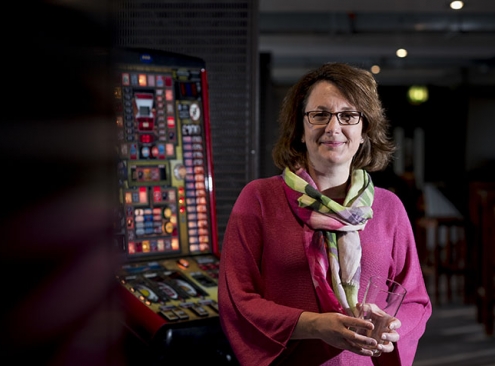 Among the talks in Coventry this year are:

Why England always lose at penalties: The England national football team have the worst penalty shoot-out record of any major football nation. Despite elite level footballers practising for many thousands of hours the question remains why, at major competitions, they fail to successfully perform a movement that they accomplish every day in training. Dr Mike Duncan, of Coventry University’s School of Life Sciences, will explore why sports performers, including footballers, fail or choke when normally they should perform optimally.

Are earthquake and volcanoes (un) predictable? Coventry University’s Dr Matthew Blackett will discuss the controversial possibility of being able to predict earthquakes and volcanoes. There are many claims, both scientific and pseudo-scientific, that prior to these hazardous events certain precursors show up that suggest they’re on the way. Dr Blackett will share his own research about realistic prospects for the future of prediction, focusing on current and future technological developments.

Future spies: man or machine?: Warwick University’s Professor Richard Aldrich talks about the changing world of secret intelligence. He’ll examine the impact of technology and globalization upon security and surveillance activities, exploring the likely future pathways over the next ten years. With the prevalence of the internet, social media and platform capitalism, he asks, will the next James Bond be a machine?

Bad Bugs, No Drugs: Warwick University microbiologist Professor Chris Dowson talks about the potential medical time-bomb of antibiotic resistance. Antibiotics have been the greatest medical discovery of the 20th century, underpinning most of modern medical practice. But their overuse – and misuse – in human medicine and in agriculture, has led to a growing number of bacteria that are now resistant to these ‘wonder drugs’. Exacerbating this, most pharmaceutical companies are no longer interested in discovering new effective replacements. Chris will discuss how we have got to this point, and what might we have left for our children, old age and subsequent generations. 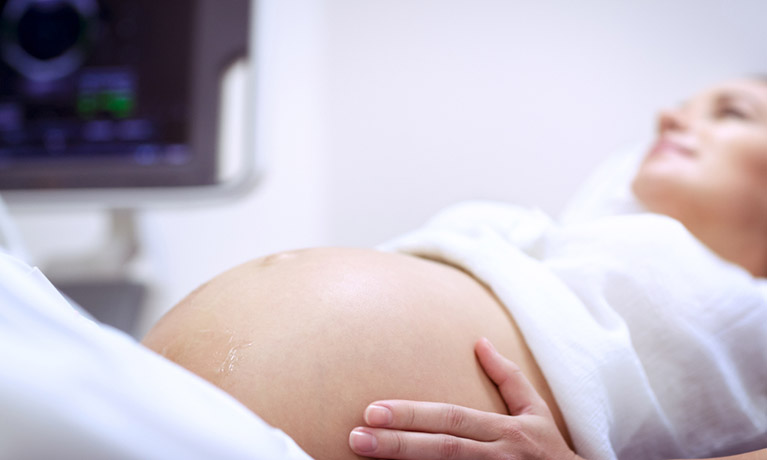 Maternity care for pregnant women with Ehlers-Danlos syndromes ‘must improve’

A study by Coventry University academics has found a lack of awareness among midwives and health professionals of the conditions.

Researchers and quantum technology experts are to investigate how security systems based on the randomness of light can help protect connected and autonomous vehicles...