An innovative Coventry University project is documenting carers’ experiences through photographs and film to help students understand more about their roles.

The project involves carers taking pictures during a two-week period to illustrate the issues they face in their daily lives.

They are loaned iPads by the university to capture their thoughts, emotions and the situations they encounter.

The images and captions are then turned into films, which will be screened to health and social care students, so they understand more about carers’ needs.

It is hoped the insight the films give to students will influence their work as they embark on their careers as health and social care professionals.

So far one carer’s film has been watched by first year nursing students, another has just been completed and is due to be screened to undergraduates soon and one more film is currently being edited.

The university now hopes to enlist a young carer and someone who cares for a dementia patient for further features.

The project utilises the photovoice method which is normally used to collate photographs and information during research.

Yvette Brown, a senior lecturer in mental health nursing who came up with the idea for the project, said:

“It’s not easy to get carers into the classroom as they have so many responsibilities and very little time – but we wanted to make students more aware about the issues they face.

“With this project, the carers can really control the messages. It is a very valuable teaching and learning resource. “

Faye Tomlinson, of Earlsdon, in Coventry, who cares for her five-year-old son who has complex health needs, was the first person to take pictures for the project.
She said:

“I got involved to give carers a voice and to try to make a different in students’ learning. I wanted there to be a real depth of reflection and to transfer my experience into their roles. It was very empowering.

“The key thing for me to get across was the lack of time I have. There were some difficult pictures for me to include – especially the one of my son in hospital – but people need to see it.”

“The film gives you a really good opportunity to find out what carers think and experience. I thought the key was when it read ‘I am Faye’, it reminds you that she is a person with feelings. It really shows how to talk to someone to make it easier for them and that’s something we will remember.”

Coventry University is a partner in a new £7.5m centre designed to be the definitive source of research and knowledge on tackling child sexual abuse and exploitation. 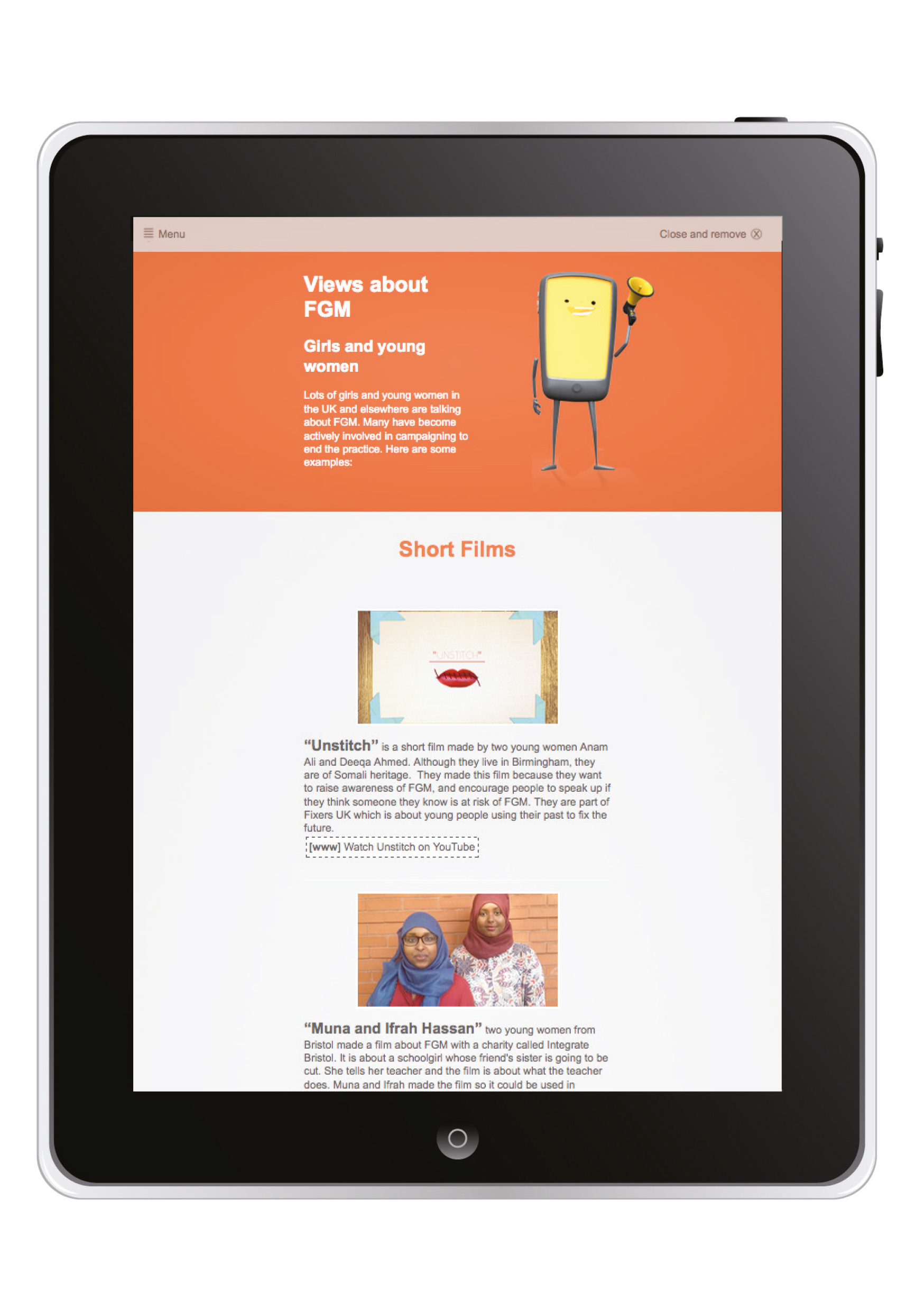 A project training students in Mental Health First Aid is to be rolled out across all healthcare courses at Coventry University.