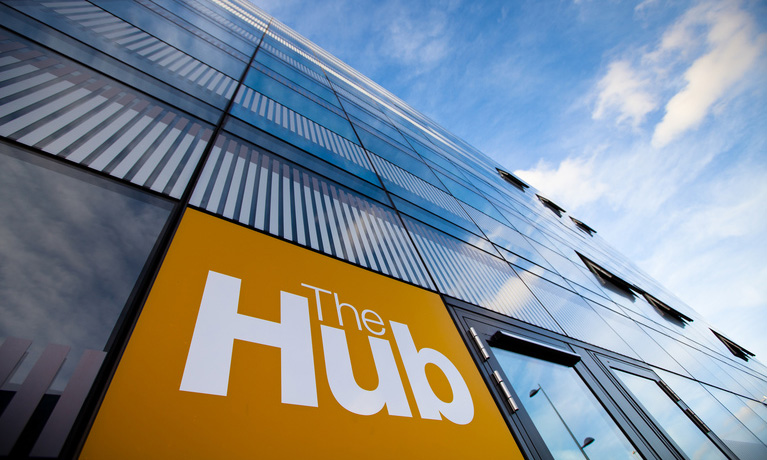 Coventry University’s Phoenix Racing team has won the Shell-sponsored award for the ‘Most Fuel-efficient Car’ in the premier class of the 2011 Formula Student championship.

The team, which is run by third-year Motorsport Engineering students, competed at the Silverstone circuit over the weekend against over 100 other entries from universities across the world, including Europe, America, Australia and the Middle East.

Phoenix Racing’s ‘green’ machine powered its way into the top 20 overall, ranking 6th best UK university and top university in the West Midlands. The University of Stuttgart was the overall winner.

One of the biggest tests of the teams was the Endurance Challenge, a 22km race during which the cars have to prove their speed and durability, and the students must execute a fast pitstop and driver change.

Coventry’s squad excelled, racing home in 5th position with only one UK entry – that of Hertfordshire – finishing ahead.

However, it was in the Fuel Economy Challenge that the Phoenix Racing team’s car most impressed the panel of industry professional judges.

The students beat off competition from some of Europe’s most prestigious technology and engineering institutions to clinch the award for creating the most fuel-efficient car in the championship.

Judges also commended the students’ design innovation, highlighting the car’s F1-style paddle-shift gearbox – which is powered by the engine’s oil pressure – as a system they had never seen before in the competition.

Coventry’s third-year Motorsport Engineering undergraduates have worked together as Phoenix Racing over the past academic year to design and build the single-seater racing car from scratch for the hotly-contested Formula Student competition.

Phoenix Racing, which has been entering the Formula Student competition for over ten years, is run exclusively by Coventry University students, with minimum input from supervising staff.

At the start of the project, the students split themselves into sub-teams, each working on an area of the car including chassis, engine and drivetrain.

This year’s machine is the most sophisticated and successful car yet, with the students taking full advantage of the University’s fully-equipped motorsport workshop and advanced engineering facilities to give them the edge.

The workshop’s laser-sintering machinery, which was made possible through sponsorship by laser-sintering equipment manufacturer EOS, allowed the students to develop intricate titanium parts for use in a cutting-edge, electronically-controlled anti-roll system to ensure the car retains grip in the corners.

“We’re delighted to have won the fuel-efficiency award against such stiff opposition, and it was great that some of our clever design features were acknowledged by the judges. It just goes to show that with some innovative engineering it’s possible to beat teams with much bigger budgets, and I think that’s what we’re good at in this country. For now, though, I think we all just want to catch up on sleep!”

“All the lads have worked really hard, so the top 20 finish and best fuel economy accolade is an excellent reward. To succeed in this event you need to eat, sleep and breathe Formula Student for weeks on end while balancing your normal university work. It’s a demanding project but they all rose to the challenge and each of them can be proud of their achievement.”