Coventry’s chancellor honoured with CBE for ongoing commitment to charity 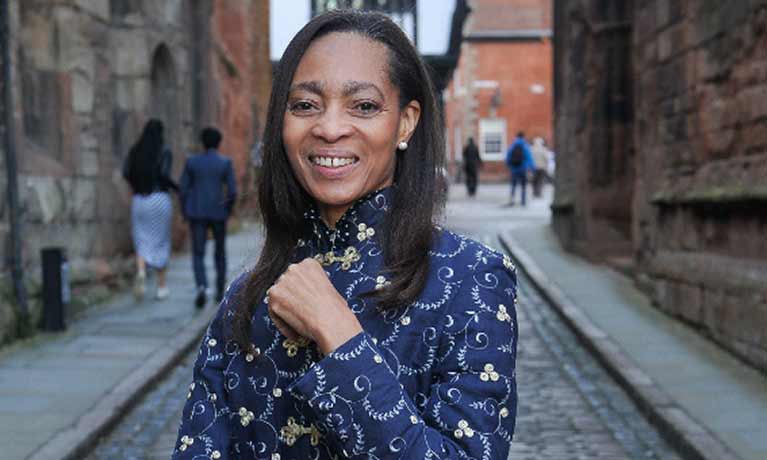 Coventry University’s chancellor was honoured for her services to charity in this year’s Queen’s Birthday Honours list.

Margaret Casely-Hayford said she is “thrilled” to have been made a CBE this month in recognition of her services to charity in the UK and abroad, and her work to create diversity on boards.

The former lawyer sat as a trustee and Chair of international development Charity ActionAid UK until 2018 when she stepped down and took on the role of Chair at Shakespeare’s Globe.

She is a member nominated Non-Executive Director on the board of the Co-op, and a trustee of the Radcliffe Trust - one of Britain’s oldest charities which supports the development of skills in classical music and traditional arts and crafts. Her portfolio also includes advising young entrepreneurs and she is passionate about creating diversity on boards as an ambassador of Board Apprentice.

She is Chair of the advisory board of Ultra Education which provides teaching of entrepreneurial skills to primary school children; and is involved in development of an app to help disadvantaged students access funding to higher education.

Margaret was appointed as chancellor of Coventry University in 2017 and plays a lead role in its work on corporate responsibility, social mobility and community engagement.

Volunteer with the Centre for Social Relations

We are looking for three volunteers, who would like to gain valuable on-the-job experience, while contributing to our work in Human Security.