Two of Coventry University’s sporting stars will go for gold when they take centre stage at the Paralympic Games this summer.

Wheelchair athlete Hannah Cockroft MBE, and wheelchair rugby player James (Jim) Roberts, will both compete for Paralympics GB at the games in Rio from September 7.

Hannah, who is taking time off her studies in Journalism and Media at Coventry University, and graduate, Jim, are both former recipients of the University’s sports scholarship to support them academically and on the training ground.

24 year old Hannah is already set to take home three gold medals in the 100m, 400m and 800m races with success hoping to  follow a golden performance at the 2012 Summer Paralympics where she won both the 100m and 200m distances.

As well as winning seven world titles during her sporting career, Hannah took gold for Coventry when she won the 100m wheelchair race for Coventry University during the 2015 BUCS Outdoor Athletics Championships.

This summer she will be joined in the Paralympic stadium by Coventry University graduate, Jim, who will represent GB in the wheelchair rugby team for the first time.

Before graduating with a BSc in Architectural Technology in 2013, Jim was awarded Coventry University’s sports scholarship during his final year of study.

The 28 year old, who now trains professionally, played for the university’s squash and rugby teams before he contracted meningitis just weeks after completing his first year on the course.

He needed to have both legs amputated below the knee, and spent over two years in hospital where he discovered wheelchair rugby and a new passion for the sport.

When he returned to Coventry to complete his course in 2012, Jim was successful in gaining a place on the sports scholarship scheme. With regular help and support, and training sessions with the East Midland Marauders, Jim progressed from Team GB’s development team to the elite squad that year and has had his sights set on success in Rio ever since.

The team will fly out on September 3, the day the sports star turns 29.  They will help make up a team of 264 Paralympic athletes competing for Great Britain across 19 different sports when the competition starts on September 7.

I’m going to win three gold medals at Rio. Since London 2012 everything has changed. In London I raced the 100 and 200 metres. In Rio I’ll race the 100, 400 and 800. Coming to University as an elite athlete was never going to be easy but the scholarship provided some extra guidance and support to help me to balance my sport and study commitments.”

I had a lot of help from the university to keep studying and get the support I needed, mainly in soft tissue and strength and conditioning. I went from the GB development team to the elite that year, and support I got at Coventry definitely helped.

Going to Rio will be exciting. Paralympic sports are getting more competitive and since 2012 things have evolved a lot. We will be trying our best to get a medal, but any success will be fantastic.”

I have huge admiration for Hannah and Jim’s achievements with the incredible commitment and mental strength shown to compete at the highest level whilst managing the demanding schedule during their time at University. We are all looking forward to watching them compete and wish them every success out in Rio.”

For more information on the scholarship scheme contact the development officer on 024 7679 5979 or via email sportingexcellence.ss@coventry.ac.uk 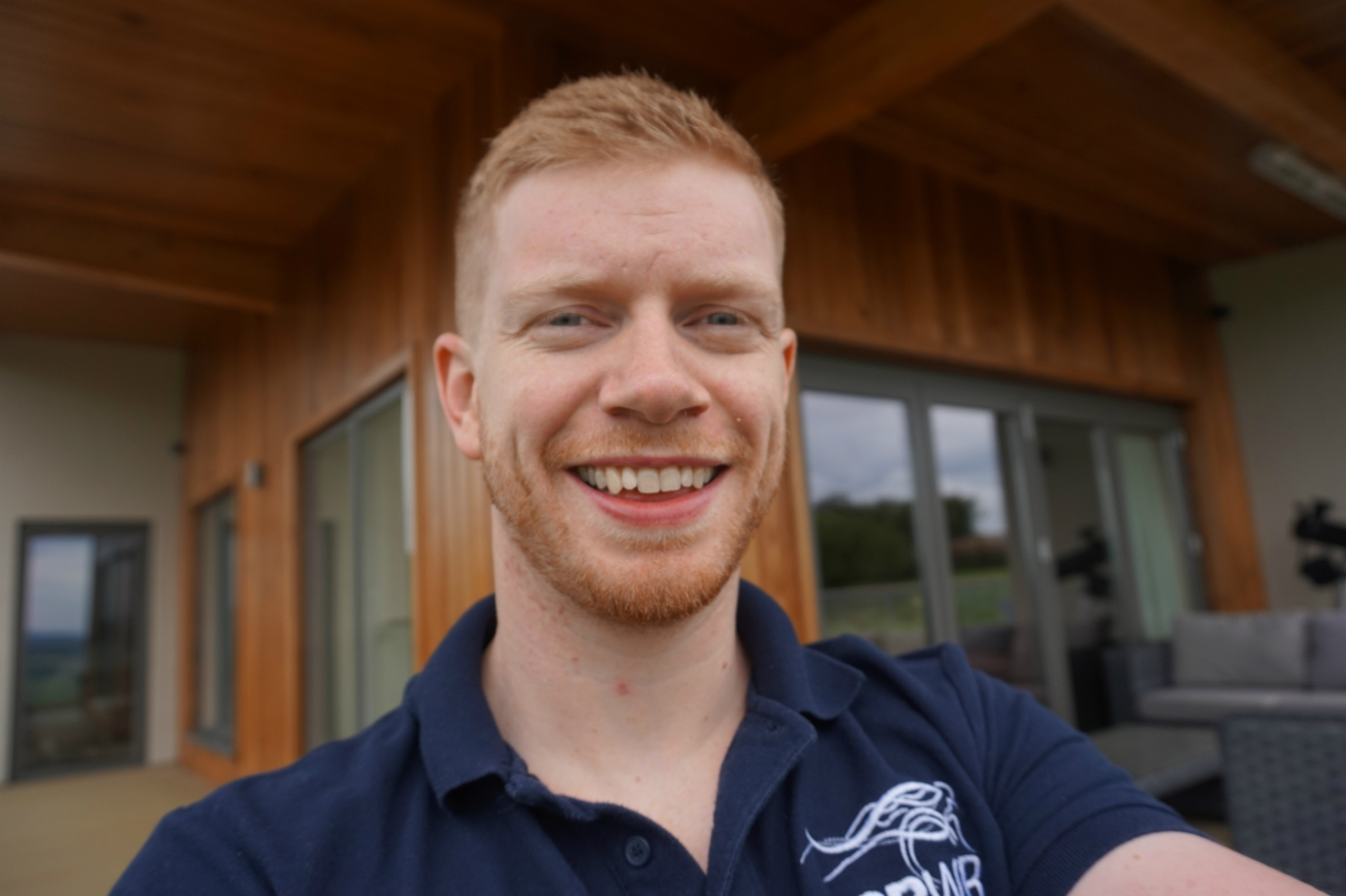