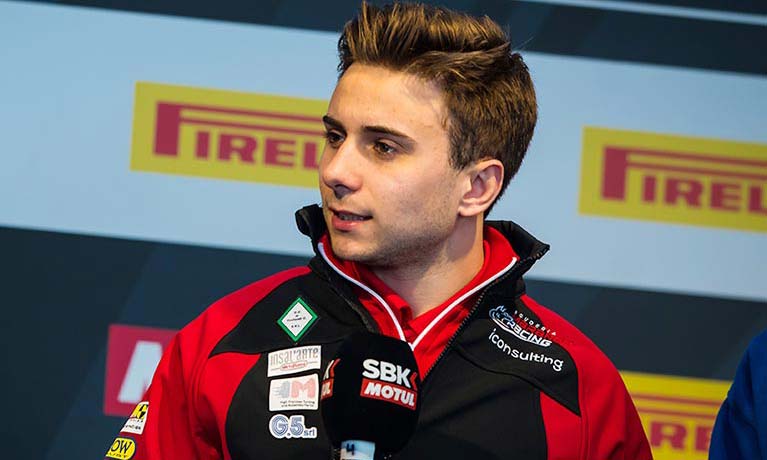 A Coventry student is making his sporting dreams come true by spending the summer as the only British rider to race his motorbike in a world championship tournament.

A total of 40 riders from 14 different nationalities are taking part in the 2018 series, with Trystan being the only competitor from Great Britain.

The 19-year-old from Redditch started racing when his family took him karting at the age of 10. After years of training and determination is now half of the Italian team Scuderia Maranga Racin for the Supersport competition. 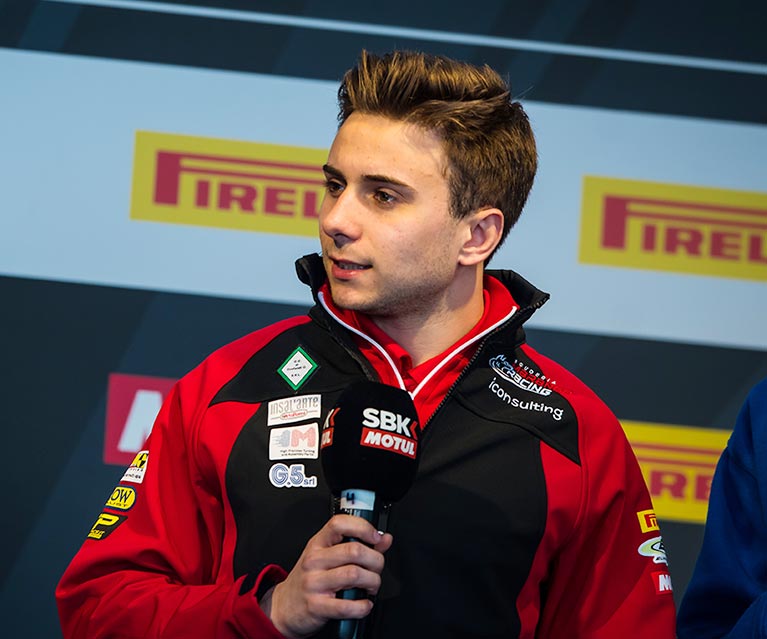 Since the circuit racing series started in April he has racked up points in the Netherlands, Italy, Spain, and Czech Republic as well as on home soil in what he said is taking him closer to one day achieving his goal of a podium position.

Trystan, a journalism student at Coventry University, is now preparing for the last leg of the high-level competition before he returns to his studies in September.

I got the bug for racing when I was young and it just kept growing. I was 14 when I started riding my bike in the Thundersport GB contest and realised I wanted to get to the very highest level so I kept pushing myself and training.

To be here now competing in the world championships is just an incredible experience and the whole competition is much bigger than anything I’ve done before so there is a lot to learn, but it is giving me the experience I need to come back next year even stronger.

Motorcycle racing is all about confidence and having fun but believing in yourself too. My family has always been behind me and that really helps when things get tough.

Off the track my studies are really important to me because I want to be a sports journalist so when I am no longer racing I can still be in the paddock and around the track. What’s great is that a summer race schedule fits perfectly with university life so I can do both.

Trystan will fly out to Italy for his next race on July 6 before the final two in Portugal and France in September. Track his progress, or find out more about World Supersport 300 at www.fim-live.com