The award, now celebrating its 20th year, recognises and rewards the best parks and green spaces across the country. A Green Flag flying overhead is a sign to the public that the space boasts the highest possible standards, is beautifully maintained and has excellent facilities.

Coventry University bagged the award for the green space in its city centre grounds, which includes its edible campus containing nectar rich plants as well as recognisable and less common vegetables, fruits, herbs and flowers, and the churchyard garden which can trace its history back over 1000 years.

We’re very pleased and proud to receive a Green Flag Award for 2016 from Keep Britain Tidy. It’s nice to get official recognition for the efforts we put into the upkeep of our green space and while we’re happy to have won the award we’re equally chuffed that students, staff and visitors are enjoying the results of our endeavours."

The University is amongst a record-breaking 1,686 parks and green spaces across the UK to have received Green Flag status this year. International Green Flag Award scheme manager Paul Todd said:

We are delighted to be celebrating another record-breaking year for the Green Flag Award scheme, especially as we mark the 20th anniversary of the Awards. All the flags flying this year are a testament to the efforts of the thousands of men and women, both staff and volunteers, who work tirelessly to maintain the high standards demanded by the Green Flag Award.” 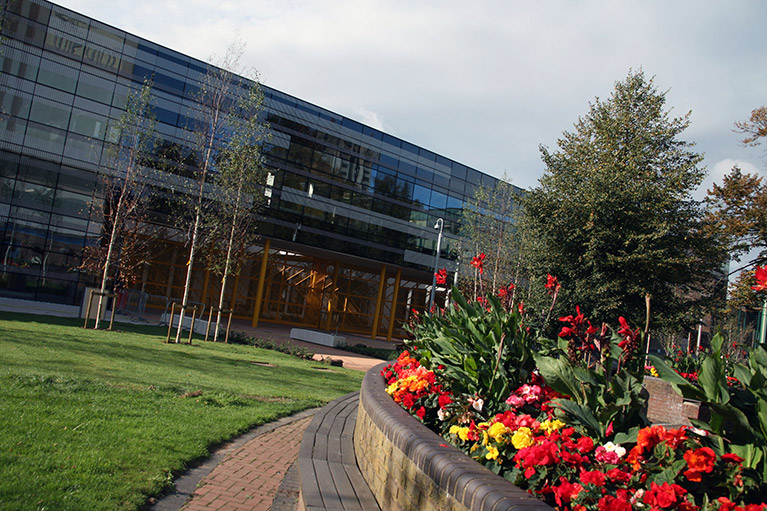 Coventry university's garden area located next to the Hub. 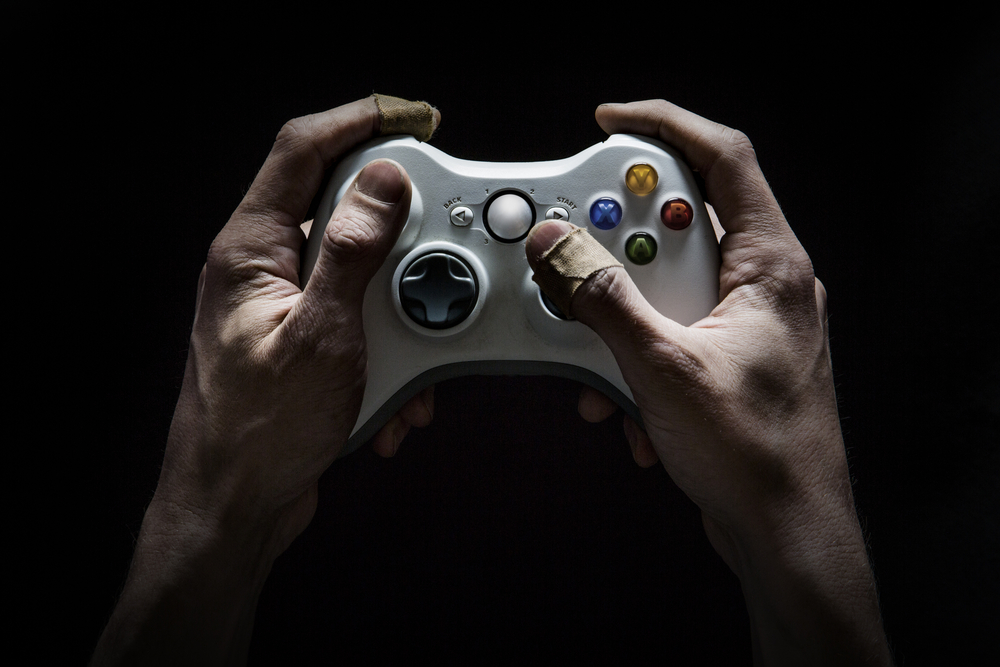 Global experts in the ground-breaking field of serious games and virtual reality, used to improve health and wellbeing, are amongst the speakers at the Games for Health...

Two of the UK’s top motor industry names are being awarded honorary doctorates during Wednesday’s graduation ceremony at Coventry University.