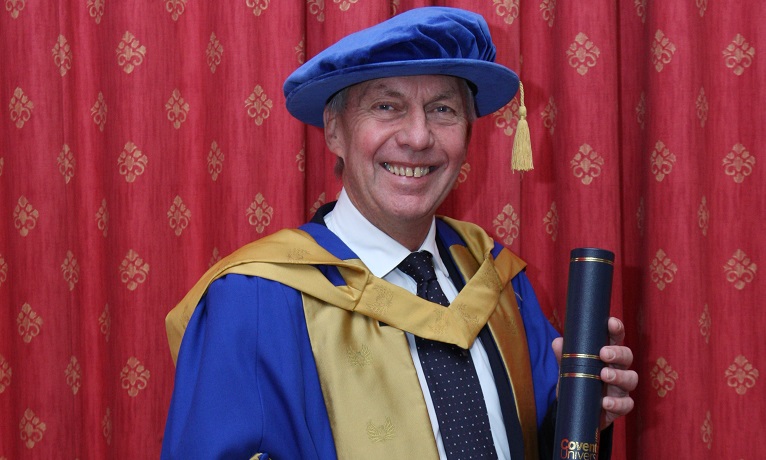 A sporting legend from Coventry and a princess are among the nine people awarded honorary doctorates by Coventry University.

Other honorary doctorates include Ruth May, the Chief Nursing Officer for England and Carol Burke CBE, managing director of Unipart Manufacturing Group, who was instrumental in establishing the Institute of Advanced Manufacturing and Engineering on the Unipart site in Coventry – a unique joint venture with Coventry University to create the first “faculty on the factory floor”.

Coventry University is one of the great success stories of our city. It has a huge impact on the lives of people here and across the globe and it is a great honour to receive this award. I look forward to supporting the university in whatever way I can in the future.

While we are celebrating and congratulating all of the students who are graduating this week we hope they take inspiration from our honorary doctorates. These are exceptional individuals who have given so much back to not just their chosen disciplines but society as a whole and we are glad to be honouring them at our graduation ceremonies.