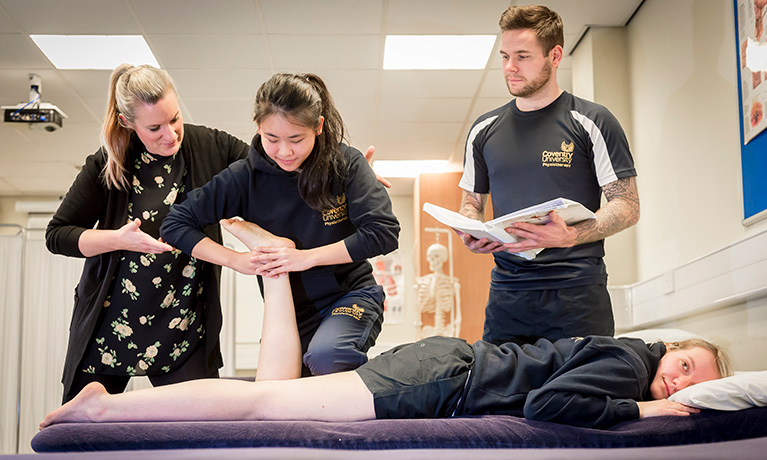 Coventry University’s courses have been rated on student satisfaction, research quality and graduate prospects in the Complete University Guide 2020, which is published today.

The University is placed in the top 20 league table across eight subject areas, with an overall placing of 53rd out of 129 universities in this year’s league table.

Coventry University is also ranked highly with a graduate prospect score of 80.5 which outperforms the rest of the West Midlands average of 77 and the national average of 75.5.

We have 5 subjects ranked in the UK's top ten!

League tables can offer an independent view of our performance, but they are often just a snapshot to the total teaching and learning experience offered. Students, prospective students and parents can be assured that our relentless focus on teaching excellence by our highly dedicated staff is at the heart of what we do and how we operate. 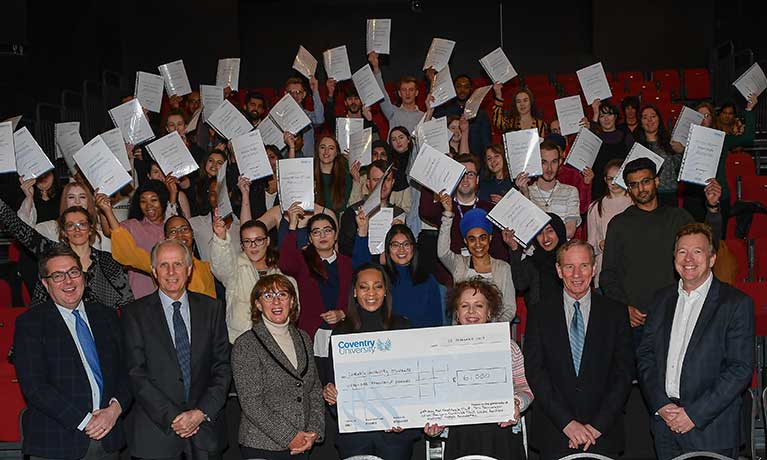 Coventry University is helping young people go further in their education with the first round of bursaries for students with disabilities or who grew up in care.