Inspiring individuals set to be honoured by Coventry University 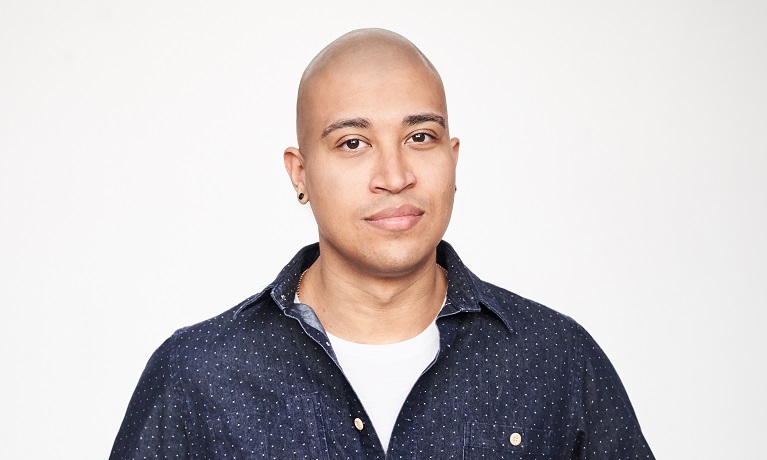 Daniel Kidane will receive the Honorary Doctorate of Art

Respected figures from the world of music, business, law and healthcare are set to be presented with honorary doctorates by Coventry University.

From music to healthcare, all our Honorary Doctorate recipients have made amazing contributions in their respective fields, and we are incredibly proud to be able to recognise their achievements.

All the recipients will receive their awards between 14-18th November.