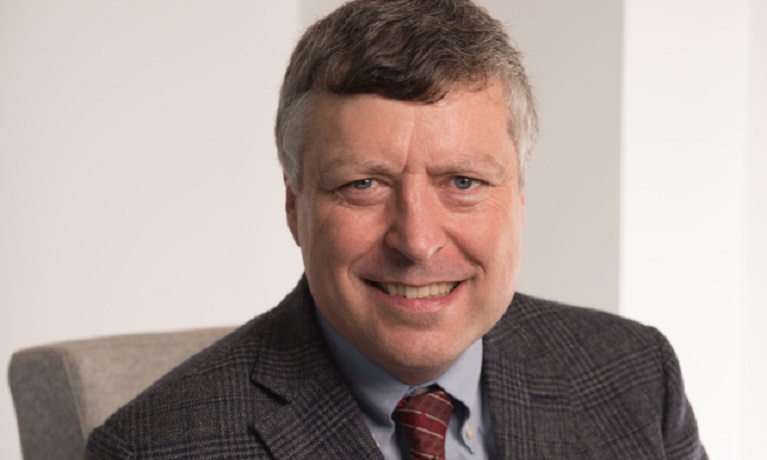 Sir Ciarán, whose appointment commences in April, brings vast international experience and networks to the role and will also advise the university group on its international strategy and support its engagement with public authorities in the UK and overseas.

CTPSR has an established global reputation for research and a commitment to valuing diversity, collaboration, constructive dialogue and support between its members and partners in the UK and across the world.

The university group’s commitment to widening access has seen it grow to cover six UK sites in Coventry, London, and Scarborough as well as a campus in Poland, a branch in Egypt and hubs in Singapore and Dubai. Its transnational education partnerships currently enable more than 18,000 students studying at a physical location with a partner institution across more than 40 countries.

It is a great honour to be joining Coventry University at such an exciting time of growth, innovation and recognition as a top modern university and among the leading providers of digital learning in the world. The University has done a great deal of excellent work to widen access to a quality higher education in the UK and around the world. This strong global outlook resonates with my work at the British Council and I look forward to playing my part in building on what has been achieved so far.

Sir Ciarán replaces Professor Mike Hardy, who stepped down as executive director of CTPSR in July last year after leading the centre from its inception in 2014.

Sir Ciarán led the British Council for six years from 2015, guiding it in building connections, understanding and trust between people in the UK and more than 100 other countries across the world through arts and culture, education and the English language.

Prior to this, Sir Ciarán was chief executive of Macmillan Cancer Support from 2007 to 2014. He transformed the scale and impact of the charity, both on its own and in collaboration with other organisations and has raised its profile as an authoritative voice on cancer and on health matters.