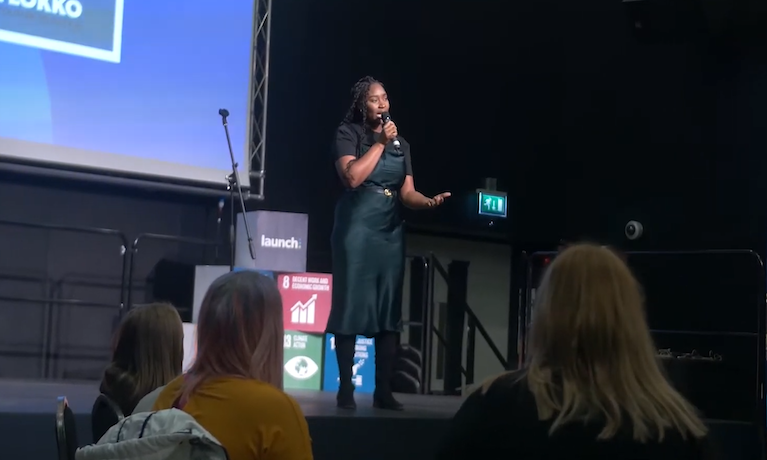 Coventry University has renewed its commitment to making a positive and powerful impact in its communities while reflecting on the challenges faced in 2020 during the pandemic.

The university helped make a difference to thousands of lives during 2020, with a range of educational, entrepreneurial, medical and creative work both promoting and supporting the city.

At the forefront of the university’s efforts was its commitment to the fight against Covid-19. Hundreds of nursing and paramedic students and staff stepped in to carry out crucial work on the NHS frontline across the UK. 25 PhD students also volunteered to assist University Hospital Coventry and Warwickshire with Covid-19 testing as the pandemic continued to intensify.

The university then opened its own rapid testing centre, first for students ahead of the Christmas break, before later allowing Coventry City Council to use the facility to test members of the local community.

We’re absolutely delighted with the impact we were able to have on both our local and wider communities throughout last year. Standing together in solidarity with the people of Coventry and beyond was absolutely vital through such a tough year and we’re immensely proud of the work we’ve been able to do with our communities who have engaged with us brilliantly.

A particular highlight was seeing the incredible impact our students and staff had and continue to have in the fight against Covid-19 and their efforts to support the health and wellbeing of others at critical times. We’re entering 2021 with fresh optimism and further ambitions to continue honouring our social responsibilities in a range of areas.

During the 19/20 academic year Coventry University developed a new partnership with educational charity City Year UK, which aims to mentor and support pupils from disadvantaged communities.

The university supported the charity by sending volunteer students into local schools in and around Coventry, who assisted with the mentoring and support of pupils most at risk of becoming disengaged with education. An incredible 93% of those pupils subsequently improved their behaviour, while two thirds also improved both their punctuality and attendance.

The university took its role in advancing educational opportunities for its communities even further thanks to its work with FabLab Coventry – a local city centre resource which offers people the opportunity to use production equipment, develop manufacturing skills and study technical, vocational courses.

From classroom to boardroom, the university also displayed its commitment to social enterprise, helping a mix of students and members of the local community to launch a total of 34 new start-up businesses including 15 social enterprises, offering entrepreneurial and employability support to more than 5000 people during the 19/20 academic year.

With a focus on promoting mental wellbeing Coventry also played a key role in delivering the Mental Health Productivity Pilot, offering a number of short courses for people remote working with the objective of supporting their mental health. The university also developed the Thrive at Home initiative, which was delivered to more than 42,000 learners from 180 countries.

Starting in May of this year, 12 months of celebrations will kick off as Coventry becomes the UK’s City of Culture, shining a light on the city’s history and character. Coventry University has played an integral part in preparing and engaging the city ahead of the year-long event, with a range of unique projects, including Coventry Sketchbook 2021, Coventry Creates and much more.

Find out more about the university’s work in its communities.