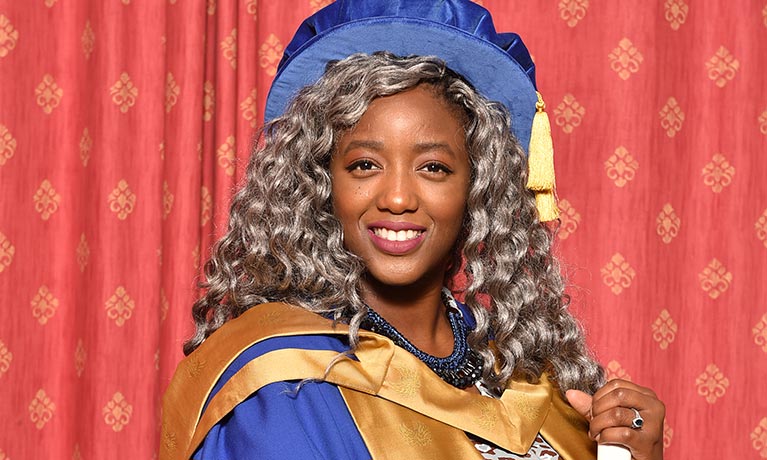 Coventry University has honoured a number of amazing people whose work across a range of fields has made a huge difference to people’s lives.

This year the university is presenting Honorary Doctorates to 19 individuals who act as an inspiration to students today.

Among those to receive the honour is Elaine Yates in recognition of her community work within mental health, learning disabilities and women’s sector services over the past 30 years.

She is the CEO of Coventry Haven Women’s Aid, an organisation that has supported female survivors of abuse and their children for nearly 50 years, providing safe refuge, independent domestic violence advice and outreach and community services.

This award honours and recognises the incredible work and commitment of so many women like me working in the Violence Against Women and Girls sector.

I feel truly humbled to receive this award and want to share this recognition with all the inspirational women, colleagues, and survivors, who I have had the privilege to have been surrounded by throughout my career.

My thanks and appreciation for the continued respect, support and ongoing collaboration between Coventry University and Coventry Haven WA. 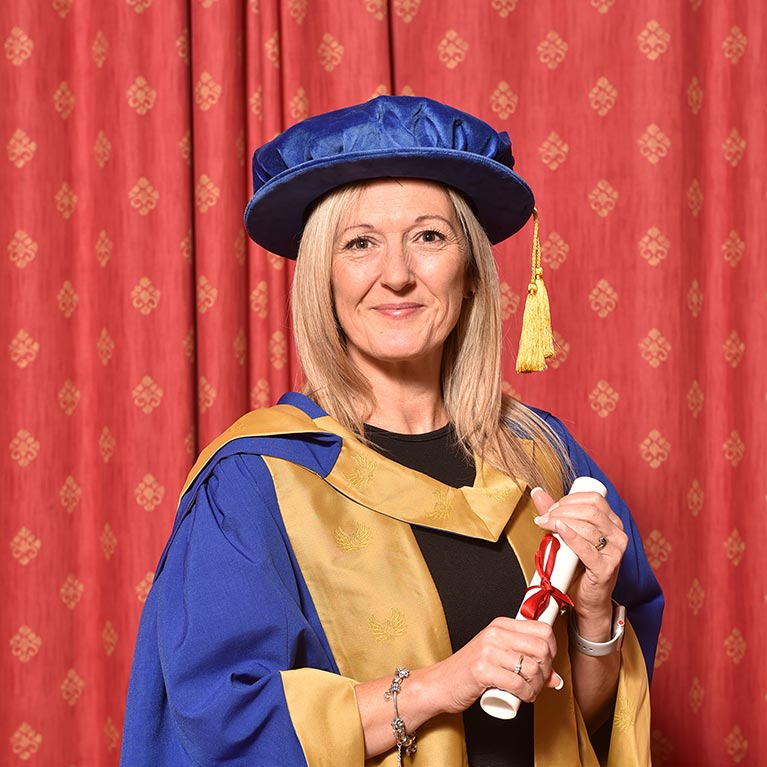 Also picking up the honour is Anne-Marie Imafidon, a child prodigy in computing, mathematics and language, who at the age of just 13 received a British scholarship to study mathematics at Johns Hopkins University.

Anne-Marie went on to become one of the youngest people to graduate with a master’s degree from the University of Oxford, before co-founding and becoming CEO of Stemettes, a social enterprise inspiring and promoting girls, women and non-binary people in STEM careers.

To date Stemettes has reached 60,000 young people, with a view to creating a more diverse and balanced science and technology community.

Some of my favourite people are from Coventry. Someone I admire hugely is Margaret Casely-Hayford, current Chancellor with whom I share an alma mater.

And of course, Dr Nira Chamberlin, current president of the Institute of Mathematics and its Applications. This is a joyous occasion for me personally and professionally.

I would like to congratulate all those receiving Honorary Doctorates from Coventry University, their outstanding achievements in fields from science, IT and finance to music, sport and law, are an inspiration to today’s students.

Coventry University is proud to maintain strong academic links across the world and we are a national leader in offering fantastic experiences to international students, with more than 13,000 learners from overseas choosing to study with us last year.

This year’s honorary doctorate recipients received their degrees during a series of ceremonies between 15-24th November.

The full list of this year’s honorary doctorate recipients: