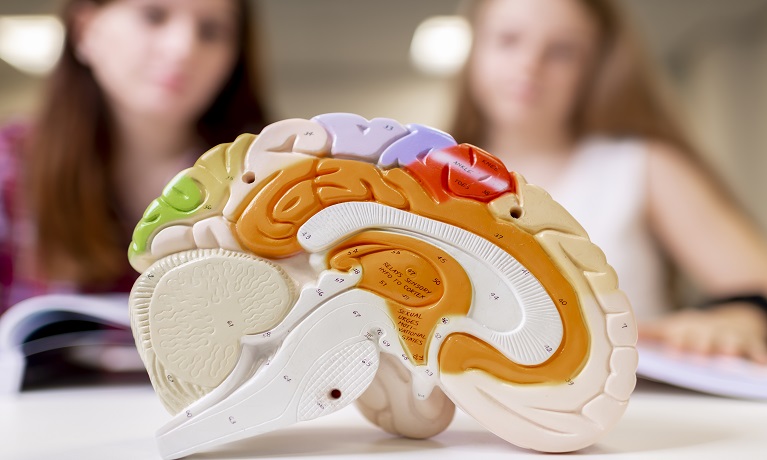 Mindfulness and meditation practices can actually be associated with unwanted negative effects such as depression and anxiety, a review led by Coventry University has found.

In the first systematic review of meditation adverse events (MAEs) of this kind, Miguel Farias, experimental psychologist at Coventry University, and his co-researchers Everton Maraldi, Giancarlo Lucchetti, and Karl C. Wallenkampf found that 8 per cent of people who try meditation experience an unwanted negative effect.

They also found that adverse events during or after meditation practices may occur in individuals with no previous history of mental health problems.

The team analysed 83 studies, 55 of which included reports of at least one type of MAE. The most common adverse events were anxiety (33 per cent), depression (27 per cent), and cognitive anomalies (25 per cent). Gastro-intestine problems and suicidal behaviours (both 11 per cent) were the least frequent.

These results are relevant both for practitioners and clinicians and contribute to a balanced perspective of meditation as a practice that may lead to both positive and negative outcomes.

Meditation techniques are widely used as therapy and well-being practices, but there are growing concerns about its potential for harm. For most people, it works fine but it has undoubtedly been overhyped and it’s not universally benevolent. People have experienced anything from an increase in anxiety up to panic attacks. Researchers and centres involved in the study of meditation have the ethical duty of informing all taking their courses about the existence and prevalence of MAEs, and clinical trials should include consent forms that acknowledge that these adverse events may occur.

Originally developed as a technique for spiritual contemplation, meditation is now widely used as a well-being and therapeutic practice. Mindfulness practices are recommended by several NHS bodies in the UK as a way of reducing depression relapses in people who have experienced the condition several times. Millions of people are also using mindfulness Apps without awareness of potential unwanted effects.