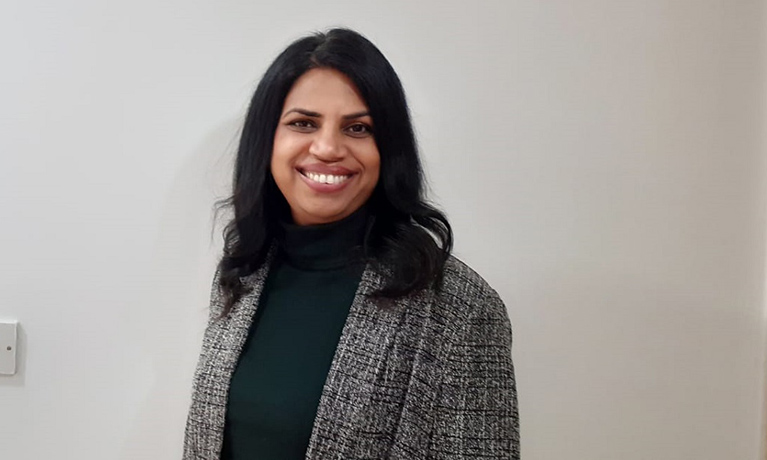 Drive thru employees and users could be breathing in harmful levels of polluted air, new research by Coventry University has found.

The study, which was done collaboratively with the BBC, measured air pollution at 10 drive thru locations across the UK over a two-week period, and found levels of nitrogen dioxide and particulate matter peaking at many times the standard limit (40µg/m3).

Conducted by Dr Anitha Chinnaswamy (pictured), assistant professor at Coventry University’s Centre for Business in Society, the research aimed to assess the effects of outdoor air pollution on drive thru employees and users.

The outlets chosen for the study included six McDonald’s, two KFCs, one Costa Coffee and one Burger King across the following the locations:

AQ Mesh combo monitors were mounted on a vehicle and placed close to the outlet where the employees are potentially exposed to the pollution emanating from vehicles. The monitors had continuous monitoring and recorded levels of pollution at 15-minute intervals for two weeks.

The data was analysed to highlight the number of times when the pollution exceeded UK/EU standard limits. There were persistent levels above the standard limit that would likely result in typical health effects, both short and long-term, as a consequence of high concentrations of air pollutants.

Air pollution has a significant impact on the health and well-being of populations. Vehicle emissions represent the main source of atmospheric pollutants, and both short- and long-term exposure to traffic pollution have been associated with adverse health effects.

Poor air quality is the greatest environmental risk to public health in the UK. It is known to exacerbate the impact of pre-existing health conditions, such as respiratory and cardio-vascular illnesses, especially for the elderly and infants. Nitrogen dioxide is of particular concern because there is widespread exceedance of limit values for this pollutant in the UK. Nitrogen dioxide is associated with adverse effects on human health. Estimating its long-term impacts is difficult, because of the challenge of separating its effects from those of other traffic-related pollutants. Particulate matter is also of concern, although the UK has been compliant with EU limit values in recent years. As vehicular pollution produces the highest levels of nitrogen dioxide and particulate matter that is considered very harmful to health, it becomes imperative to understand how this affects the drive thru employees who are subject to inhaling this pollution over short-term periods or even long-term.

The overall aim of this project was to measure the levels of pollutants to raise awareness of the dangers of the deleterious effects of pollution. In addition, the project is working on enhancing the knowledge and awareness of the population through widening information dissemination and education.