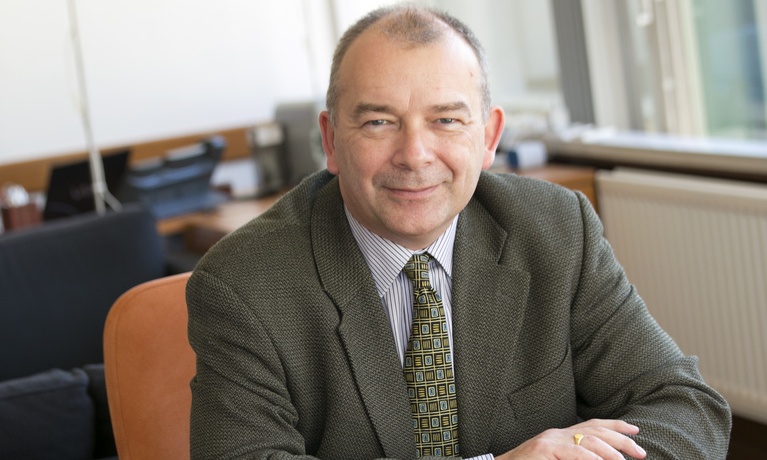 Coventry University has signed a commitment to honour the Armed Forces Covenant and support the armed forces community both as an employer and as an education provider.

By signing the covenant, the university recognises the value that serving personnel, both regular and reservists, veterans and military families contribute to the country, and promises to treat them fairly.

The covenant focusses on helping members of the armed forces community to have the same access to government and commercial services and products as any other citizen. These include education, housing, healthcare, financial assistance, and help with starting a career, among others.

To date over 4,000 organisations across the UK have signed the covenant, including businesses and charities.

I am delighted that we’ve signed the Armed Forces Covenant to express our honour and support for the armed forces community. We currently have a special leave policy in place which covers reserve forces activity and are also in the process of reviewing our policies across the Coventry University Group to align with this commitment. This year’s Armed Forces Day will be held in Scarborough, where the Coventry University Group has its CU Scarborough campus, and we are actively seeking ways to get involved.