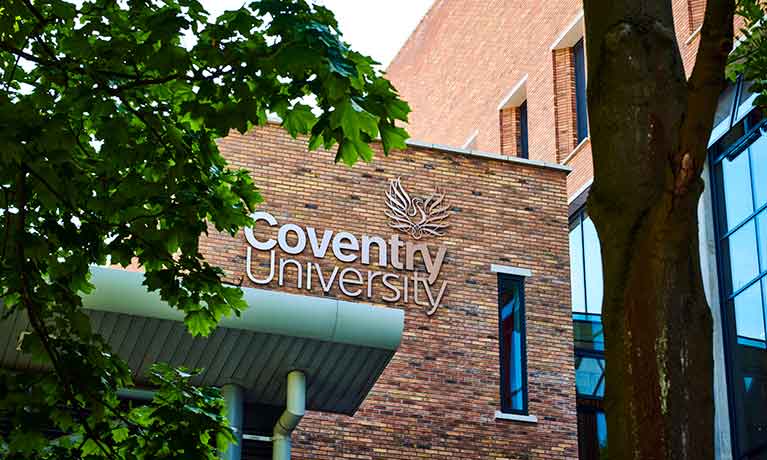 Researchers from Coventry University have discovered that primary school children are failing to master the simple skills of running, throwing, catching and jumping by the age of six.

The Coventry University researchers studied 492 children aged between six and nine across Years Two, Three and Four and found that they were lagging behind their expected physical abilities for their ages. The National Curriculum for PE in England expects that children should have mastered these fundamental motor skills by age six when they reach the end of Key Stage One.

But none of the children in Year Two (aged six or seven) had mastered the fundamental motor skills expected of them.

Only a quarter of children in Year Four (aged eight or nine) could run, throw, catch and jump to the level expected of a six-year-old.

Out of all the children studied across the three year groups, less than a fifth could demonstrate the skills expected of them.

The UK government has invested £320 million into the PE and Sport Premium for primary school age pupils which funds programmes to improve healthy lifestyles and tackle childhood obesity.

Our findings suggest that British children may be developmentally delayed in their fundamental movement skills. This is a real worry as failure to master fundamental movement skills within Key Stage One of the school curriculum is linked with lower levels of physical activity, higher levels of obesity and poorer academic achievement as children progress through school even up to the age where they take their GCSEs.

The research raises concerns that if children are not mastering fundamental motor skills in Key Stage One, it will have a knock-on effect on their development of sport-specific skills in later in childhood.