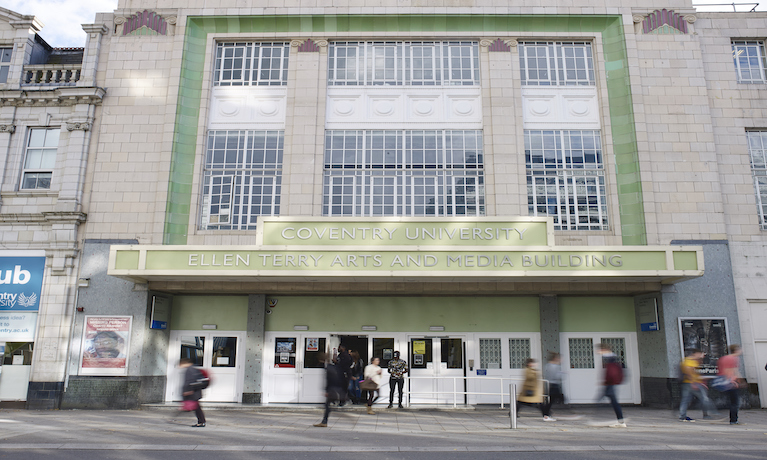 He is interested in supervising doctoral students working on themes relating to foreign policy and identity, populism and the far-right, critical security studies, global order and hegemony. His regional focus is on Europe, South Asia and the United States.

Thorsten moved to Coventry University in August 2021 from King’s College London, where he was a Leverhulme Early Career Fellow and previously a teaching fellow in the School of Global Affairs. Before joining King’s in 2016, he was a research fellow at the German Institute for Global and Area Studies in Hamburg. In addition, he has held visiting fellowships at Georgetown University in Washington D.C., the University of Oxford and the Institute for Defence Studies & Analyses in New Delhi.

His research focuses on the interrelation between foreign policy and identity, regional and international orders, discourse and hegemony, populism and the far-right and the social construction of (in)security. Drawing on poststructuralist IR, the Laclauian-Mouffian discourse theory, Lacanian psychoanalysis and critical security studies, he is interested in how particular discourses become dominant in politics and society and how the discursive construction of meaning and identity makes possible or constrains certain policy practices and produces, institutionalizes or contests certain political orders. In addition, his research sheds light on how discourses unfold their resonance within their audiences by invoking affect and translating it into, often antithetical, emotions such as desire and anxiety, fear and nostalgia that drive the identification with particular political projects.

His most recent research project, which was funded by the Leverhulme Trust, theorized the relationship between populism and foreign policy and explored how foreign policy can serve as a site for constructing a political identity of the people and of the populist actor as its rightful representative. Parts of this research have been published in journals such as International Studies Review and Foreign Policy Analysis.

He has appeared as a pundit in the German media (e.g. Deutsche Welle) and delivered an invited talk on India’s role in the global order at the German Foreign Office. He has also written numerous policy briefs and civic education texts.