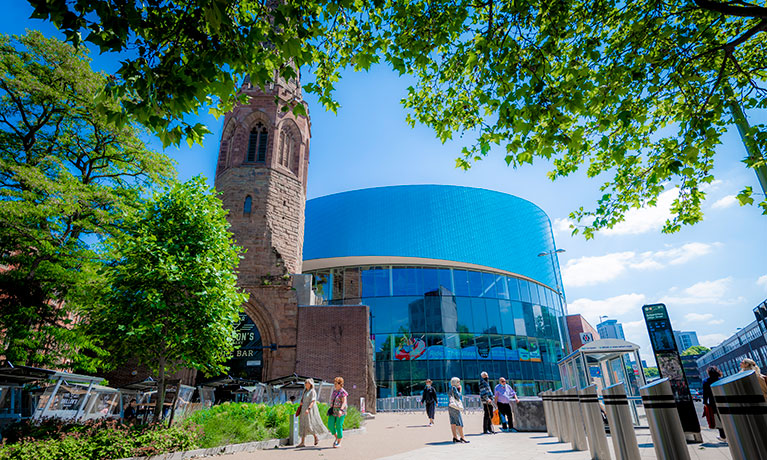 HER DAY is a new opera that tells the story of ordinary women engaged in everyday acts of peaceful protest. It’s equally as funny as it is moving and emerged from a series of workshops with local women’s groups and is a testament to the power and resilience of Coventry.