Five ways to get to Coventry 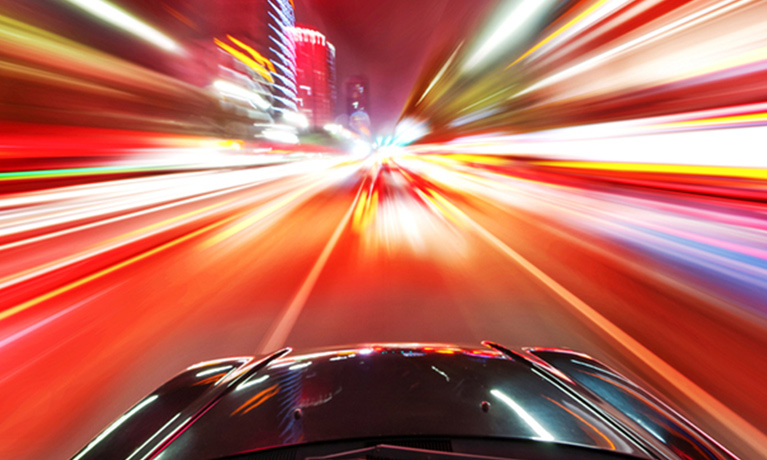 Thinking of joining us to study or to visit for an Open Day? Either way, you might be wondering how to get here! Sat Navs are great, but just in case you’re without this luxury, or travelling from further afield, we’ve covered all bases!

Coventry is as close to the heart of England as you can get. This means, we're pretty easy to get to. All roads lead to Coventry you could say.

It's called the Midlands for a reason. It's in the middle of the country and Coventry is as close to the heart of England as you can get. This means, we're pretty easy to get to. All roads lead to Coventry you could say.

Here's a breakdown of the different ways to get to our great city.

This option is the easiest!

Coventry is right at the heart of the UK motorway network and once you hit the city centre we’ve got signposts to the University at each of the relevant junctions.

2. Do you prefer travelling by train?

Coventry is on the main inter-city rail route. Trains from London (Euston) leave every 30 minutes throughout most of the day with journey times varying between 1 hour to 80 minutes. Alternatively it takes between 10 and 20 minutes to reach Coventry from Birmingham International Station. dependant on the service provider.

Once you get to the train station

If you take a taxi, the fare should be less than £5, just ask for Coventry University in the city centre. Alternatively, bus numbers 8/8A/9/9A/85/585/X30 leave the station for the city centre every 10 minutes (every 30 minutes after 6pm). Ask the driver for ‘Pool Meadow‘, which is the bus terminus. This is opposite Priory Street. Make sure you have the exact cash ready as no change is given on the buses.

If you choose to walk from the station, it should take you approximately 15  minutes. There are sign posts between to the station and the city centre, and the route is fairly straight forward. To get to the University follow signs for Coventry Cathedral.

On our Undergraduate Open Days you can take advantage of our free shuttle bus service from Coventry railway station to take you to and from the University. When you arrive at Coventry railway station go through to the main concourse and look for our Student Ambassadors, dressed in bright green jackets. They will be able to direct you to the shuttle minibus. The journey takes about ten minutes, depending on traffic. The Hub is located next to the Herbert Art Gallery, and is the large glass fronted building with yellow pillars.

Pool Meadow bus and coach station is located five minutes’ walk from the University’s Hub and Open Day registration point. National Express offer connections between Coventry and other major cities around the UK.

If you travel from Birmingham or Birmingham Airport you can take the number 900 bus to Pool Meadow station.

Coventry has great system of cycle paths if you’re local enough, and if you’re travelling from outside of the ring road there are cycle and pedestrian shared-use subways which allow you to circumvent the ring road junctions. For more details see the council’s Coventry cycle map.

If you are travelling to or from the station by bicycle, the trip will take you approximately 5 minutes. There is a designated cycle path from the Toucan crossing over the ring road and an off-road cycle path that takes you to Friar’s Road. There is covered bicycle parking available at multiple locations around the University.

You can fly to Birmingham International airport, which is a 10-20 minute journey from Coventry by road or rail. There are direct daily flights to and from Glasgow, Manchester, Belfast, Dublin, Paris, Amsterdam, Dusseldorf and many other major European cities. Note: there are also direct coaches (National Express) and the 900 Bus from the airport to Coventry, terminating at Pool Meadow. If you’re flying to London, you can also get direct trains to Coventry.

So there you have it! However, you’re intending to get to us, Coventry is perfectly located with brilliant transport links to make sure you’re journey is straightforward, wherever you’re travelling from. If you’re joining us for an Open Day, don’t forget to tweet using the hashtag #CovOpenDay, our social media team will be on hand all day to answer all your questions.

Blog writer and editor for UnCOVered, CURB and CUBB.