The collapse of the Northern Rock bank may have had many victims – but 10 years later some good has come out of it, a Coventry University expert has said.

Thursday is the 10th anniversary of the run on Northern Rock, when thousands of panicked customers raced to withdraw money after hearing that the Bank of England had stepped in to prop up the ailing Newcastle financial institution.

There was a 30 per cent drop in Northern Rock’s share value and many staff and customers lost thousands of pounds worth of shares because of this.

But financial services expert Dr Harjit Sekhon, from Coventry University’s Centre for Business in Society (CBiS), has said there were good things to come from this banking crisis.

This includes that savers now get more protection for their money thanks to improvements under the Financial Services Compensation Scheme.

“Northern Rock was an interesting case of how not to run a bank and manage a reputation.

“We know from the Governor of the Bank of England at the time (Mervyn King) that Northern Rock was not the only bank that faced problems and others were also ‘bailed out’. Unlike Northern Rock, the bail outs of the two other banks were secret and because of this there was no run on them.

“What this told us was the fragility in the banking sector and the low levels of trust that seemed to exist in the banking sector at the time – the problem wasn’t confined to the UK. You could argue that it was this lack of trust that encouraged or indeed forced customers to withdraw their money. They lacked confidence as to what would happen, or may not have been aware that their savings would be protected.

“Although the run was not without its victims, some good has come out of it. We now have a far more robust system of responsible lending within banking and the level to which savings are protected has increased.

“The recovery has not been without bumps in the road, one could argue that RBS is still not in a healthy state despite moving out of the high dependency unit.”

"There is still the ongoing issue of responsible lending and borrowing of non-bank forms of credit, such as car loans and high-cost credit. There are also issues of mis-selling and financial capability amongst some members of the public. There are still real concerns about whether some people can make informed decisions about whether products are appropriate which could lead to them being exploited."

The economic cost of Hurricane Harvey could spiral out of control without proper and speedy contingency planning warns an expert in crisis management at Coventry...

A choreographer and academic will showcase her innovative work as part of a ground-breaking virtual reality exhibition. 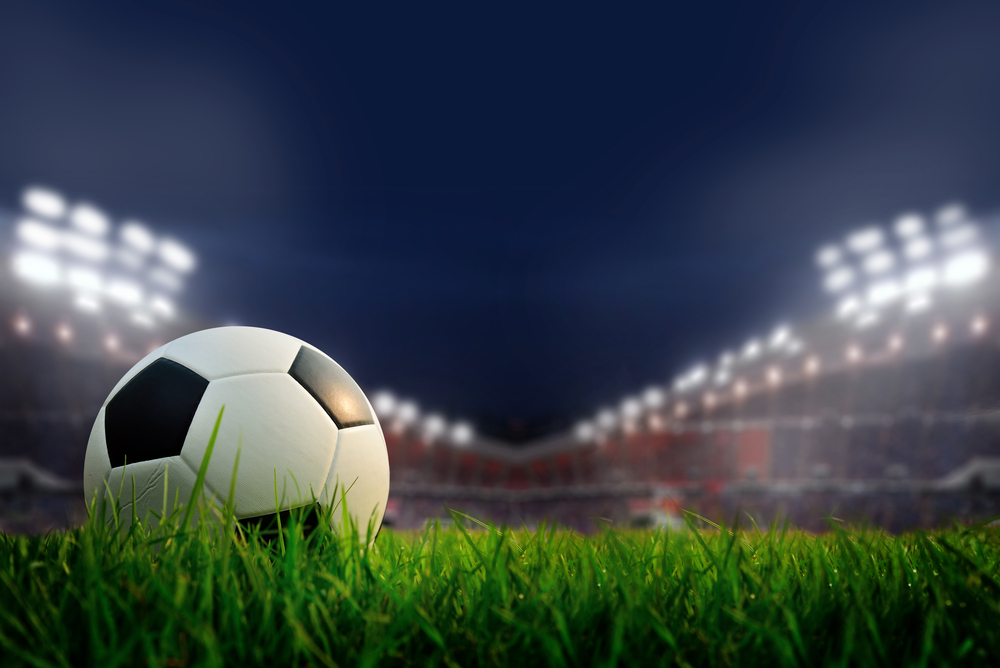 Dr Andrew Jones spoke out after Premier League clubs spent a record amount of more than £1.21 billion during the summer transfer window.