Students use art to tackle perceptions and impact of mental illness

Two Coventry University photography students will use their final exhibitions to challenge perceptions and highlight their own experiences of mental and physical illness.

Final year photographer, Lauren Woods, hopes that her exhibition at the Coventry University Degree Shows will help change negative perceptions after her own struggles with depression and homelessness.

Her photographs, One in Four, highlight the human and personal aspect of the statistic that one in four people in the UK will suffer with some form of mental condition in their lifetime.

The 22-year-old from Upton in Northampton came to Coventry University after being made homeless at the age of 17. She was later diagnosed with manic depression and made it to the end of her three-year photography BA course thanks to the help of friends, tutors and therapists.

Her series of intimate self-portraits document life since her diagnosis, which she said act as both as a form of art therapy and a way to get people talking about the health and wellbeing of young people.

The exhibitions will go up just days after national data showed the number of students dropping out of university due to mental health problems has trebled in recent years.

“I managed to complete my degree and get to this point with the support of my tutors and therapist but it has been a struggle.

Exhibiting portraits of myself on my darkest days is both the scariest thing I've ever done and the most liberating. I want to use my own experiences to start a conversation about the mental health and wellbeing of young people.

I hope that my work can give people a window into my daily reality and give them a better picture and understanding of the struggles faced by so many people every day.”

Fellow student, Abbie Batt, is also using the final year show to raise awareness - showing the impact Parkinson’s has had on her family since her father, Wayne was diagnosed with the condition at the age of 39.

Through her exhibition, The Parkinson’s Project, Abbie documents five months of her father’s daily struggles with the incurable condition including symptoms, his medication and the stereotypes he faces.

The 21-year-old from Bedworth has since set up a Facebook discussion page, The Parkinson’s Project to help people learn more about the illness and encourage discussion on how others have been affected.

“I began this project to raise awareness of the illness but since then it’s become clear that there is not enough discussion out there for people to learn about the illness.

Many people look at Parkinson’s and think it is just a tremor and that it only affects older people, but these perceptions need to change.

My project highlights many of these issues from stereotypes, side effects of medications, different symptoms of the illness and especially the fact it doesn’t just affect older people - my dad was just 39 when he was diagnosed and so it came as a shock to all of our family.

This has definitely brought us closer. Some of the filming was difficult, particularly the video where we turned the pack off which helps control dad’s tremor. I’ve never seen him in that was and his tremor had progressed massively compared to a few years ago.

I can already see the impact this work has had on other people, even those who don’t have the illness have been in touch via the Facebook page saying how shocked and inspired they feel.”

Both exhibitions will be held in The Box at FarGo Village from 27 May to 4 June (open from midday to 7pm).

Coventry University buildings will be open to the public to host a range of Degree Show exhibitions between 24 and 27 May. 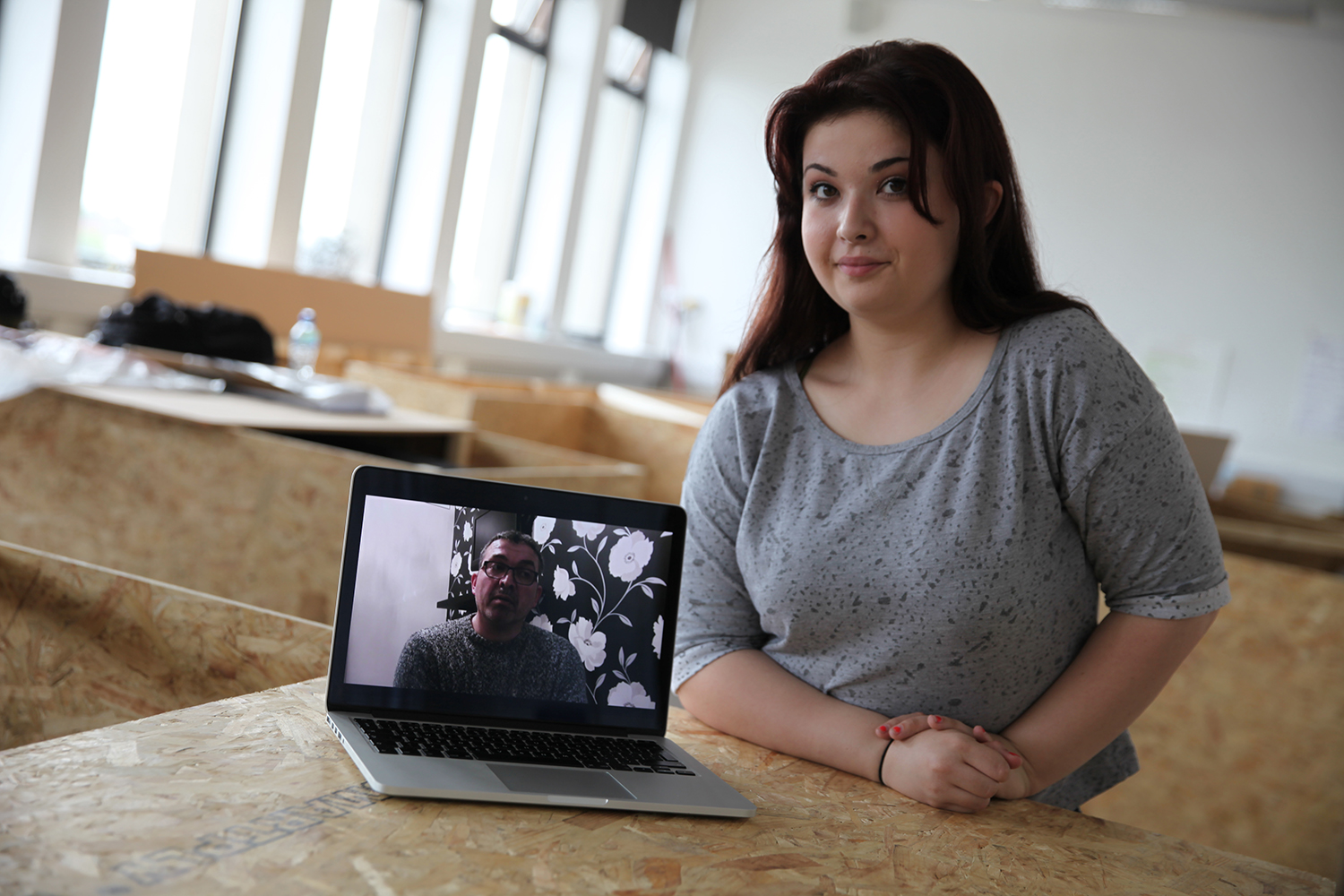 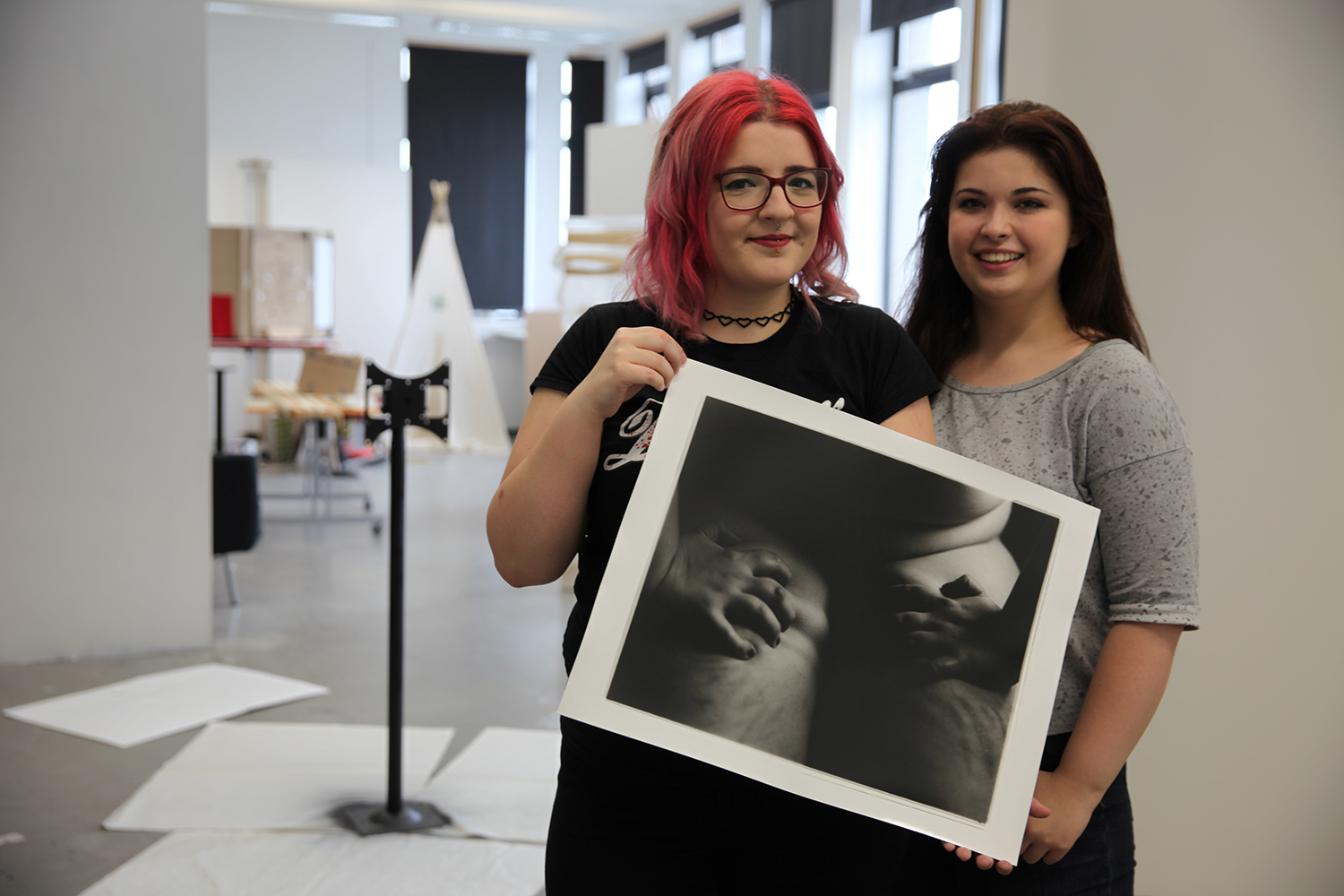