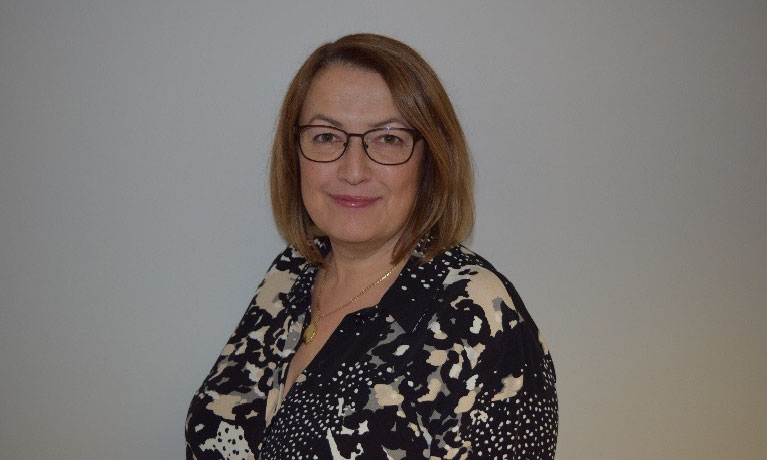 Carol worked for Tesco for 14 years after leaving school. She started as dairy assistant, and one year later, she was promoted to Supervisor then to Stock Control Manager from the following year until she left in 1996 to take a career break to have a family. During this time she moved several times with her husband’s work which included living in Canada for over two years.

On her return to the UK she began working part time at her children’s school and progressed to becoming an LSA which led to her completing her HLTA course. After some time in this role an opportunity arose to move into the Administrative side of school and so she moved from Primary into the Secondary environment. From here she joined a university in an admissions role before joining the National Institute of Teaching and Education.