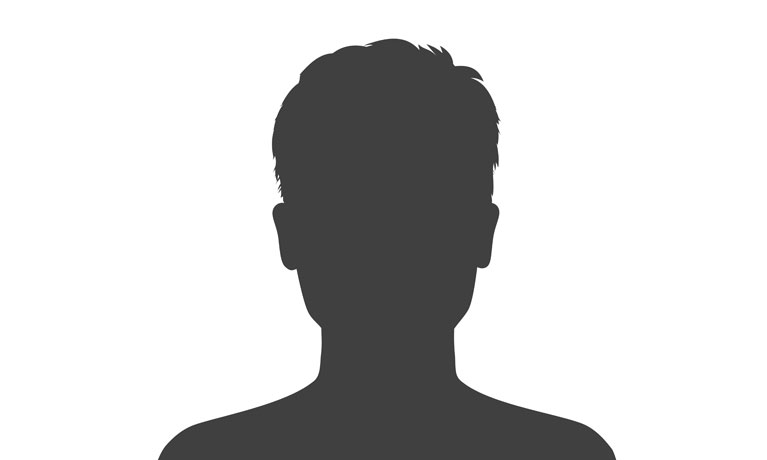 Peter authored much of the content for the MA in Educational Leadership.

He taught in a boys’ independent school and two comprehensives before becoming the head of Nelson Thomlinson School, Wigton, which he took from under-achievement to recognition as one of the best-performing schools in the country. During this time Peter was also seconded to another large secondary school, which he led out of Special Measures - a feat he achieved in just two terms.