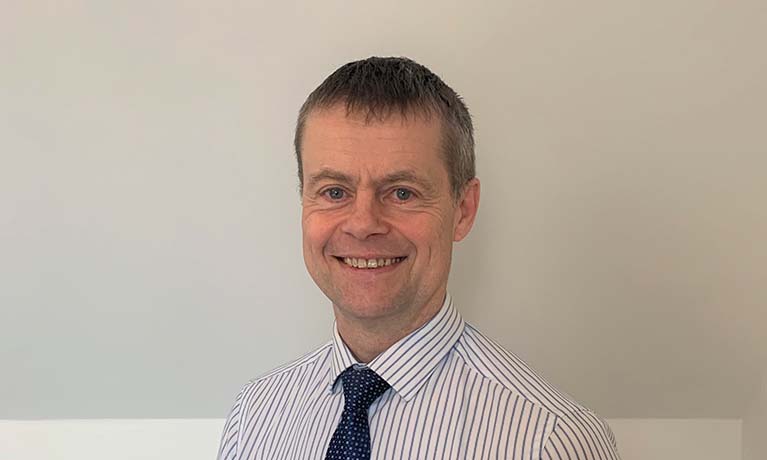 Over the course of Jim’s career education, which began back in 1989 as an English teacher at a comprehensive school in Northamptonshire, he has led two English departments, been the head of a very large sixth form, and also a vice principal at a large comprehensive school in Bedfordshire. In addition to his teaching role, he also worked as a senior examiner in GCSE English for the AQA for many of those years.

After nearly thirty years working in schools, he made the decision to move on from active teaching, while continuing to work in the education sector. Since then he has worked as an educational consultant, spending time in schools helping to diagnose and resolve specific issues, and also in initial teacher training, now working for NITE as SCITT link tutor.