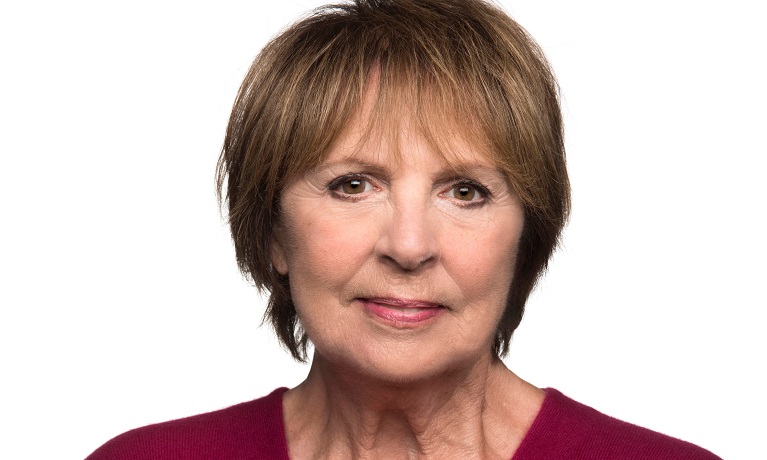 A star of stage and screen is set to be honoured in Scarborough by Coventry University this week in recognition of her extensive contribution to drama and the arts.

Dame Penelope Wilton’s nearly fifty-year career in the industry has seen her appear in a host of film, television and theatre productions, picking up a string of awards and nominations along the way.

Born in Scarborough, where Coventry University Group has a location, Penelope will receive her Honorary Doctorate during a ceremony in the town on Thursday 27th October.

During her career Penelope has taken on leading roles in Downton Abbey, Ever Decreasing Circles; The Best Exotic Marigold Hotel; The History Boys; Doctor Who; Calendar Girls; and Much Ado About Nothing.

Away from acting, Penelope is a patron of York-based charity Kyra, which helps women recover from domestic abuse or mental ill health. She recently launched a fundraising appeal to fund the charity’s move into a larger premises.

She also supports CBM, a charity that works overseas to protect and restore the sight of those suffering from conditions causing blindness, is a patron of Halifax Square Chapel Arts Centre and is an ambassador for educational charity Children and the Arts.

Penelope supported the Children and the Arts’ ‘Poetry Quest’ project in Halifax, which encouraged students to engage with poetry.

She was presented with an OBE in 2004 for her services to acting, an award that was elevated to a Dame Commander of the Order of the British Empire (DBE) in 2016.

I feel very honoured to be receiving this award from Coventry University and particularly proud to be presented it in Scarborough, the town in which I was born.

Being able to develop my lifelong passion for acting into a successful career, working with so many remarkable people along the way, is something I feel very fortunate about and I have been lucky enough to use my profile to help a number of amazing charities.

Penelope also has her own connection to the venue, having featured in the first London production of The Norman Conquests by Alan Ayckbourne, who opened the Stephen Joseph Theatre.

We are thrilled to be able to recognise Dame Penelope Wilton’s amazing contribution to drama and the arts with the awarding of an Honorary Doctorate.

Her work has not only served to entertain the nation, it has doubtless helped to inspire others to pursue careers within the industry.

She has also used her profile to help a number of good causes and we are proud to honour an individual as highly respected as Penelope.