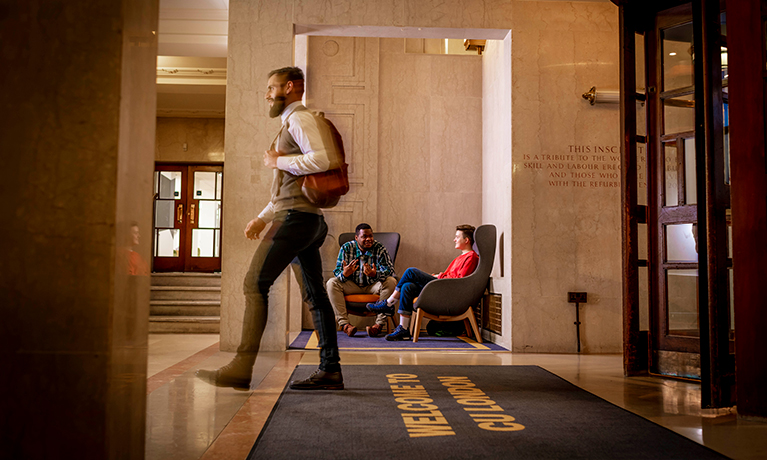 Coventry University has risen at least 30 places in the QS World University Ranking to give the university its highest ever rating in the table.

Coventry University, which has a campus in Dagenham, has risen to its highest ever rating in a prestigious league table.

CU London, which is part of the Coventry University Group and opened in September 2017, is in good company according to the QS World University Ranking 2020, which rates universities based on measures such as academic reputation – including teaching and research quality – their global outlook, and how highly regarded the institution’s graduates are among employers.

It has risen by at least 30 places to reach its highest position.

The Coventry University Group put £4.5 million into restoring and revitalising the historic Grade II listed former Dagenham Civic Centre as the home of CU London, which is now transformed into a top-quality university learning environment.

For the third year in a row the university has climbed up the QS World University Ranking table, based on our strong performance in teaching, employability and internationalisation.

I am delighted that the continued dedication of our staff to foster a global outlook has received another boost in this highly regarded league table.