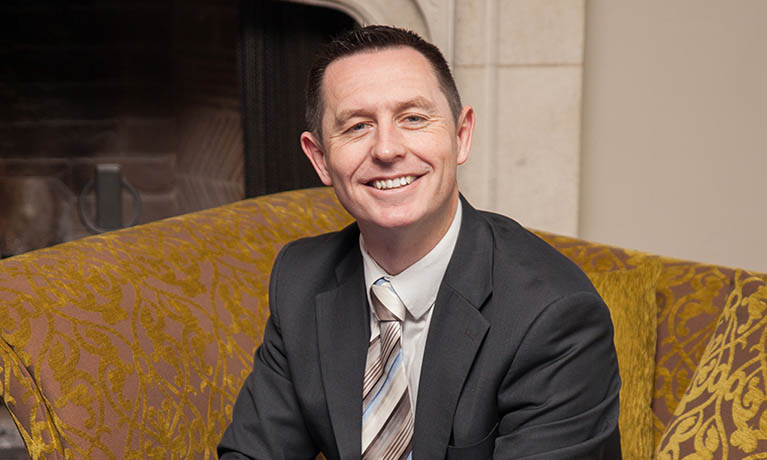 Professor Geraint Jones is the founding Executive Director & Associate-Pro-Vice-Chancellor of the National Institute of Teaching & Education.

Formerly, he was Chief Education Officer of Cognita Schools, one of the world’s largest school groups, an Ofsted inspector and a headteacher.

He was involved in implementing the education strategy for London’s successful bid to host the 2012 Olympic Games, and he represented UK schools at the announcement ceremony in Singapore.

He has advised government education ministries in the UK, South East Asia and the UAE.

View Office of the Executive Director