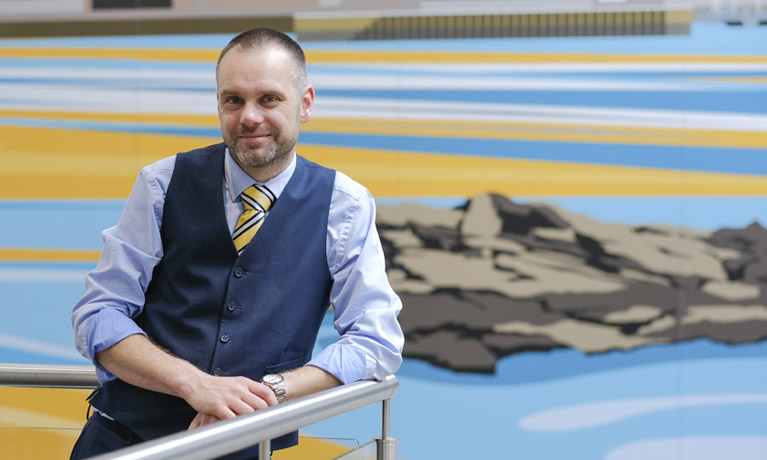 Coventry University, which has a campus in Scarborough, has been crowned the country’s top modern university after achieving its highest ever placing in Guardian league tables.

The newly-published Guardian University Guide 2018 has seen another rise up the rankings for Coventry University, which is now in 12th spot – its highest ever placing, up from 15th.

This position cements its status as the country’s top modern university.

CU Scarborough, which is part of the Coventry University Group, launched in the town in 2015, opening its new £14 million state-of-the-art educational facility in September last year.

The new rankings build Coventry University’s reputation from other key league tables, notably last month’s Complete University Guide where it was ranked top new university, and the Times Higher Education world rankings which named Coventry as one of the world’s top institutions under 50-years-old.

Higher Education Statistics Agency (HESA) data also revealed that Coventry University offered more overseas experiences for its students than any other university – something that is reflected at CU Scarborough, which looks to provide as many students as possible with educational opportunities abroad.

We are extremely proud to be part of Coventry University Group, and the new league tables are wonderful news for our staff and students.

We’ve enjoyed a great deal of success since launching CU Scarborough, and are continuing to strengthen our position in the town as our student numbers grow.

Places are still available at CU Scarborough for the 2017/2018 academic year. Those wishing to find out more can go along to an open evening on Wednesday, June 21 from 5pm to 7:30pm or visit the CU Scarborough website.