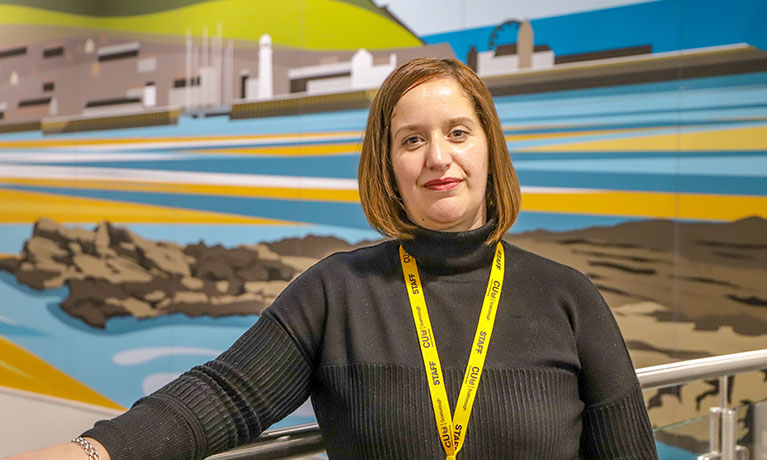 Coventry University joins 30 other institutions in committing to produce a ‘Civic University Agreement’ in partnership with local government.

Coventry University is set to formalise its commitment to improving the economic, social and cultural wellbeing of Scarborough and the surrounding area.

Coventry University, which has its site CU Scarborough in the town, joins 30 other institutions in committing to produce a ‘Civic University Agreement’ in partnership with local government and other major institutions.

The new agreement is a key recommendation in a report published by the Civic University Commission set up by the UPP Foundation and chaired by the former Head of the Civil Service, Lord Kerslake.

Over the last year, the UPP Foundation has been seeking views up and down the country on the role of universities in their towns and cities.

Coventry University played an active role in the Commission’s review, submitting examples of its civic activity at its sites in Coventry, Scarborough and London.

In Scarborough, this includes offering free short courses to local residents, the sponsorship of Scarborough Athletic FC and supporting community events such as Coastival.

CU Scarborough has also worked extensively with local businesses and North Yorkshire County Council to develop apprenticeships, and many of its students take part in placements, providing support to organisations such as the NHS and North Yorkshire Police as well as schools across the area.

While acknowledging Coventry University’s public good alongside other examples from across the higher education sector, the Commission is keen to encourage a more joined up approach around civic activity to make sure this is more closely aligned with the needs of the communities with whom universities share their place.

We are very proud of the contribution we have made and continue to make in Scarborough, not just through the provision of education but by supporting jobs, leading innovation, sharing skills, and opening up opportunity and experiences for all.

We were established in 2015 and have already made a positive impact on the local economy, and have developed an excellent reputation both locally and further afield.

We are fully committed to building on the work we do in Scarborough with partners across local government, business and the third sector. We therefore welcome the recommendation from the Civic University Commission calling on universities to formalise their commitment to their local communities.

It is not just people outside university grounds who will benefit. Universities are under unprecedented challenge and need to find a broader base of support. Universities need to be part of a community which is engaged, supportive and shares objectives.