Students were given the opportunity to go behind the scenes at a Scarborough theatre as part of an open event for a new acting degree being launched in the town.

CU Scarborough, part of the Coventry University Group, and the Stephen Joseph Theatre (SJT) have held an open event for their new BA (Hons) Acting degree.

Students, including those from Scarborough Sixth Form and Franklin College, visited the theatre where they found out more about the three-year degree which will see those on the course study at CU Scarborough and attend regular acting masterclasses at the SJT.

They heard from Paul Elsam, the lead tutor and course director at CU Scarborough, about the brand new degree, which has already seen applications flooding in.

The students watched a technical rehearsal of Alice in Wonderland, which is currently showing at the theatre, where they were able to see the theatre’s artistic director Paul Robinson and production manager Denzil Hebditch in action. 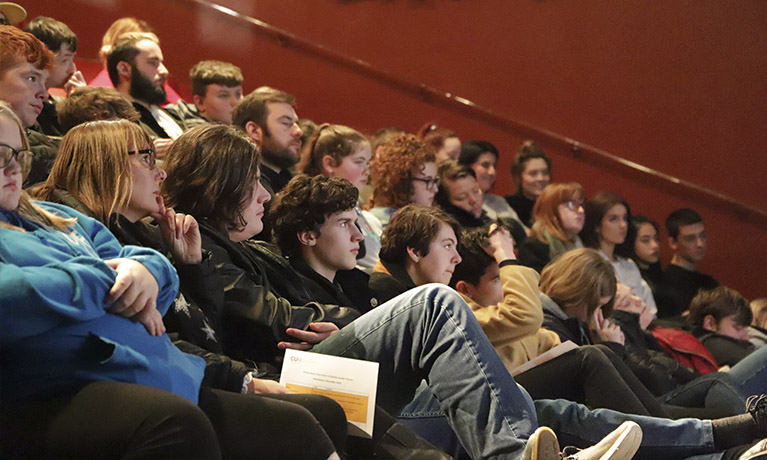 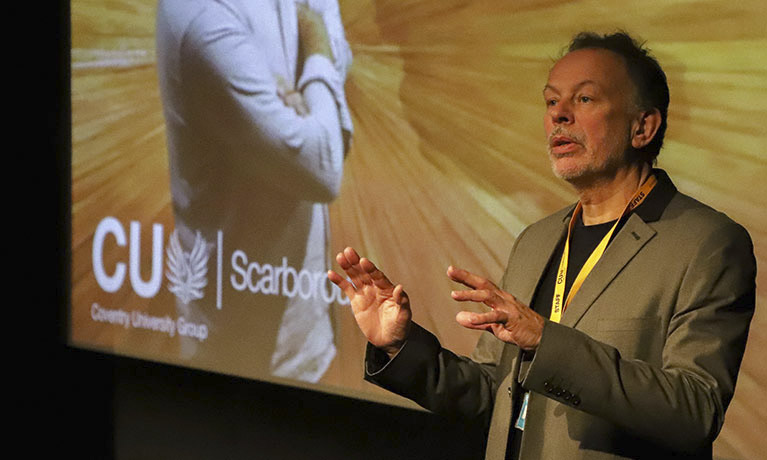 They were also given the opportunity to enjoy a behind-the-scenes experience and take a tour of the theatre, including its backstage area.

The event ended with a question and answer session where students were able to ask questions about the course, which will provide training in acting for stage, TV and radio as well as introduce various non-traditional techniques such as presenting, corporate role-play, vlogging and acting for gaming.

It was fantastic to meet with students who were eager to find out more about our new acting degree which will officially begin in September 2019.

Holding the taster session at the world-famous Stephen Joseph Theatre gave those at the event an insight into just how exciting the degree will be, with students not only receiving high-quality teaching at CU Scarborough but also mentoring from SJT’s staff on the inner-workings of a regional theatre.

We have received some extremely positive feedback from both students and the colleges involved, and look forward to holding even more taster events to showcase the degree in the future.