Researchers call for Parliament to modernise its record keeping 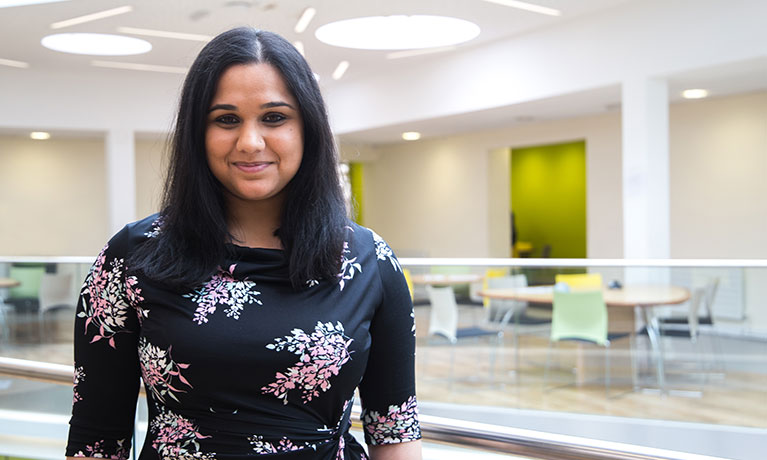 New research has investigated the way Parliament records democratic debate, suggesting that a more modern method is required to accurately represent what has been said.

A study by Michael Cribb and Shivani Rochford has suggested that while providing a reporting procedure for what has been said in the Houses of Parliament, the Hansard report tends to under-represent spoken discourse.

Cribb, Senior Lecturer in English Language at Coventry University, and Rochford, Academic Writing Tutor at CU Coventry, have argued that a multifaceted approach is needed to accurately record democratic debate at a time when political discourse is so firmly in the public eye.

The research, which took place over a year, analyses weekly parliamentary sessions of Prime Minister’s questions and compares Hansard reports with audio footage.

It not only uncovered a number of imprecise transcriptions, but also found that under-representation is particularly noticeable in the lexical and grammatical changes to speech that Hansard makes, as well as detail on speech performance characteristics and interruptions from the chamber, which it largely omits.

The research highlights how transcription is subjective and interpretative, and never a perfect process. We found that a lot of linguistic features are omitted from Hansard, for instance interruptions such as shouts of agreement or dismay are not recorded but can subtly alter the meaning of what has been said.

At a time when political discourse is such an important field and issues such as Brexit are being widely reported on by the media, it is extremely important that democratic debate is recorded accurately.

While we accept that Hansard does what it purports to do, the system for recording MPs’ words needs to be combined with additional features to enable a fuller scrutiny of what is said, how it is said and the reaction to what is said.

We suggest that a conversational analysis tool should also be used to expand on this detail, categorising features such as interruptions, and audio footage of debates needs to be easily accessible alongside these reports.

The current system of accessing Hansard on one website and recordings on another can be complicated, but should be seamless. Members of the public want facts, not opinions, so it is imperative that parliamentary speech is recorded as accurately as possible.

The method for recording democratic debate needs to move with the times. We need a more modern approach that moves with modern technology and gives a more accurate representation of exactly what has been said.