My experience as President of the Enactus Society 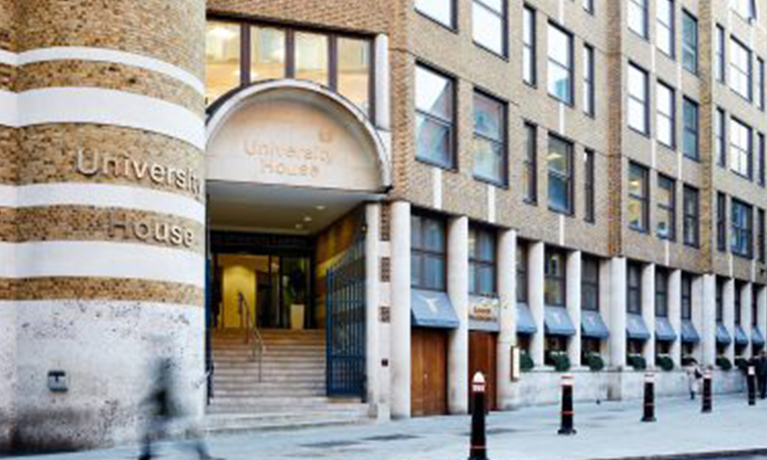 Iylia is a first year BA Global Business Management student. She is president of the Enactus Society, working on projects to tackle UN sustainability goals. Iylia is a Student Ambassador, and has a passion for trying new things

Like any student entering their first year of university, joining a society was one of those things you were told to do in order to have that authentic university experience. For me, Enactus stood out, despite me having no prior knowledge of its existence or what it was about when I joined. At the start, it was simple. I wanted to be in a society that would allow me to stand out when I graduate. There are thousands of fresh graduates each year with very similar qualifications so what can I do to stand out? That’s where Enactus came in.

Unluckily however, the existing team consisted of graduating students and was falling apart. The rational thing to do would have been to abandon ship and join the next society that was accepting eager first year students. I guess the irrational side of me came out because not only did I join but I stepped up to become President and rebuilt the team from its remains to where it stands today, operating projects tackling the UN’s sustainable goals, particularly towards the vulnerable group of homeless people in London.

It was not smooth sailing all the way. We had struggles such as low member turnout, people not attending meetings and also faced the issue of figuring out which project idea would be both sustainable and scalable. For months it was just me planting the seeds of what I hoped to be a society that would accommodate students in all ways possible. At times there was barely any progress, but when we did make progress I can confidently say it was one of the most satisfying and rewarding feelings you can get as a student. Almost better than knowing you passed all your modules!

After about a year in Enactus, I can confidently say that it changed me for the better. Not only am I more aware of the social issues going on around me, it has also sharpened my entrepreneurial skills further. It has built my network, my confidence and most importantly struck a passion I had towards social entrepreneurship. Without Enactus I would not be where I am today, pioneering projects with my dream team and also co-founding a company back in Malaysia tackling the issue of youth unemployment globally.

With Enactus you gain skills that prepare you for more than just your career. It becomes a part of your life and I can never be more grateful that I had this opportunity. If you’re still wondering if you should try something out, always go for it. You never know what’s up ahead! And for those interested in Enactus just ask! Or attend one of our meetings! You’ll be in for a treat!