I continue to find dance and choreography truly fascinating as performative arts. I am conscious that very little is known about how work is made – how a community of artists and others create together, whether in individual works, or across works made over a period of time; whether we look at one artist or a generation. Understanding the evolution of dance practices and their connectivity could lead to an enriched understanding of the qualities these arts have distinctively developed and how they connect to disciplines outside the areas in which they are perceived to have value. At present I am involved in a collaborative, multidisciplinary work which I and Coventry could use as an example of expanding the territory of dance practices and how these can be communicated easily, wisely and lightly. 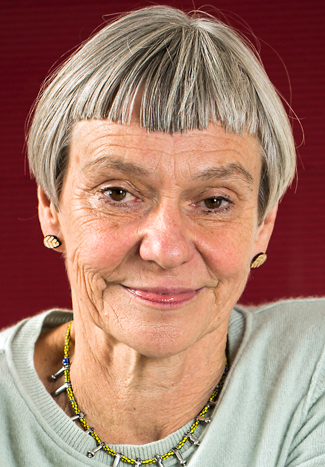 Siobhan Davies is a renowned British choreographer who rose to prominence in the 1970s. Davies was a founding member of London Contemporary Dance Theatre and in 1982 joined forces with Richard Alston and Ian Spink to create independent dance company Second Stride. Establishing Siobhan Davies Dance in 1988, she consistently works closely with collaborating dance artists to ensure that their own artistic enquiry is part of the creative process. By 2002 Davies moved away from the traditional theatre circuit and started making work for gallery spaces and other sites. Her artistic practice involves bringing together a collective of artists and choreographers to create within an environment that supports them to share common investigative concerns alongside their own work.

Davies applies choreography across a wide range of creative disciplines including visual arts, craft and film. In 2012 Davies created her first film work All This Can Happen with director David Hinton which has toured globally over 21 countries. In 2015 they worked together for a second time to create film installation work The Running Tongue. Recent choreographic works such as To hand (2011), Manual (2013) and Table of Contents (2014)  have been presented at some of the most prestigious art institutions in the UK and Europe, including the ICA and Whitechapel Gallery (London), Turner Contemporary (Margate), Tramway (Glasgow) and Glasgow Museum of Modern Art.