My research is inspired by my desire to deepen and expand my knowledge around how the legal frameworks regulating intellectual property in general and copyright in particular are shaped in response to developments in technology. Allied to this is my quest to understand how those laws impact upon the work of those to whom they seek to regulate. Most recently my research has moved into the domain of intangible cultural heritage where I focus on how contemporary practices can become part of the heritage ecosystem and, importantly, how such practices can then benefit from the formal, and protective legal frameworks. 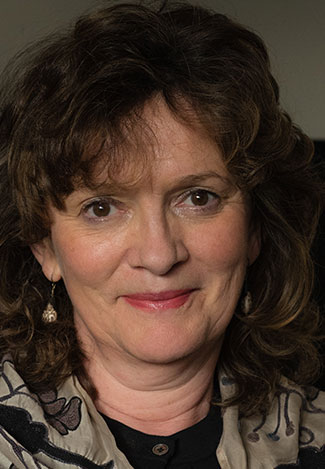 The focus of Charlotte Waelde’s work lies at the interface between intellectual property law (particularly copyright) and changing technologies, the changes in the law wrought by those technologies, and the impact that those changes have on the way that the law is both perceived and used by the affected communities. Her work reaches out into other domains including intangible cultural heritage, human rights, competition law, international private law and the regulation and promotion of new technologies more generally as they intersect with my core interests.

Charlotte’s current work is supported by the AHRC, and the European Commission through the FP7 framework and the Competitiveness and Innovation framework programme 2007 - 2013.

Charlotte has and holds a number of posts within the community including Chair of the UK Intellectual Property Office Research Advisory Group; AHRC Digital Transformations Theme advisory group and she was an output assessor for the Law Panel at the 2014 REF.

Charlotte is a member of a number of editorial boards including International Review of Law, Computers and Technology and the Web Journal of Current Legal Issues. She is also an occasional assessor for a range of other journals and publishers including Modern Law Review; SCRIPT-ed; IIC; EIPR; Edward Elgar; Cambridge University Press.